"EU farmers are furious that Ukraine’s top poultry oligarch is evading tariffs and ramping up chicken exports by using an ingenious interpretation of Brussels’ trade deal with Kyiv," the message writes.

Brussels uses high tariffs and restricted import quotas to shield EU farmers from too much competition from imported chicken breasts — one of the most valuable poultry cuts. Under the EU’s 2016 trade deal with Ukraine, Kiev won the right to export an obscure, bony cut of chicken tariff-free to the bloc: breast with a piece of wing bone attached.

"This bony cut is sent to EU plants, but the bone is then sliced out and sold as prize chicken breast. Imports of Ukrainian chicken breast with wing bone grew from zero in 2015 to about 3,500 metric tons in 2016, and then to 27,000 metric tons last year, according to European Commission trade data," Politico notes.

John Rich, an MHP board member, told Politico that accusation that the company is flooding the market is "colourful invective" and a "gross misrepresentation of the facts."

Previously, Yuri Kosyuk criticized the EU quotas of 20 thou. tons for the import of chicken, and called these restrictions "deception of Ukraine." 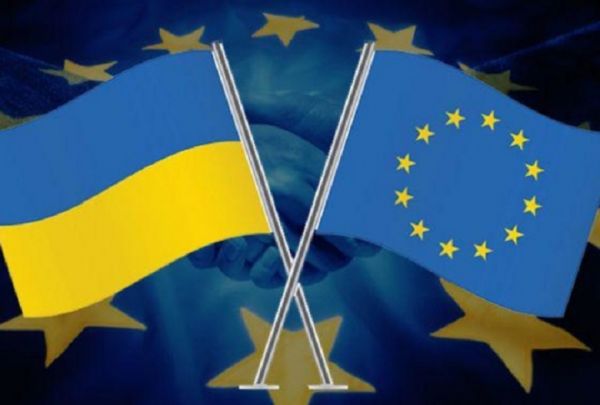 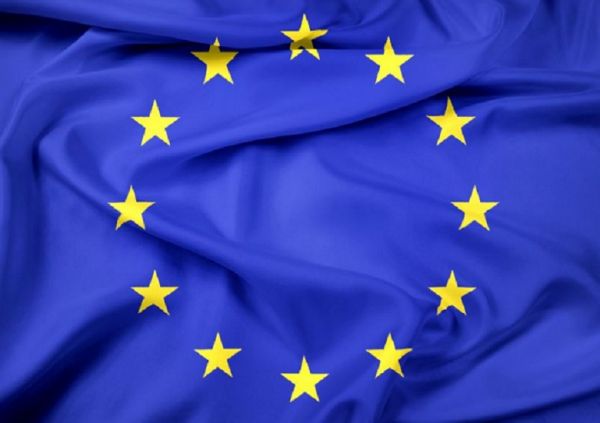 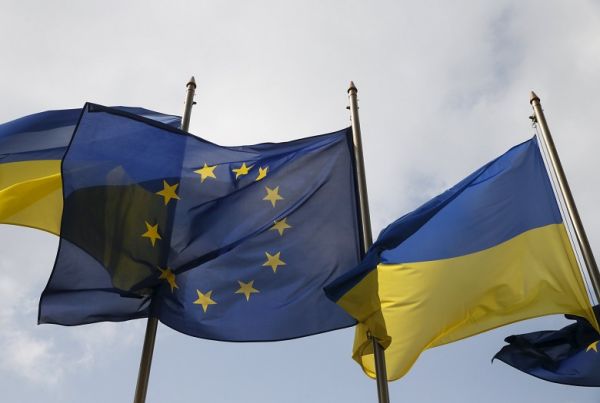