Avangard is regaining its position as the largest egg producer in the world. This was informed by Igor Petrashko, Deputy CEO of Ukrlandfarming in the exclusive comment for Latifundist.com.

“We are returning to the export markets and have already resumed large deliveries of egg products to a number of countries,” commented Igor Petrashko.

He notes that in 2018 the Avangard company reopened almost all export directions, however, not all volumes are sizable.

“We are very active in exporting eggs since the Ukrainian market is experiencing a surplus. There are a lot of manufacturers and a large offer on the market for an adequate price,” he adds.

In his opinion, the average price for an egg is currently very low.

“In 2013, the average purchase price was UAH 1. We have a foreign currency loan now. We traded the produced eggs at 10 cents per unit in the Ukrainian market, but now the price is 5-6 cents. It is significantly lower, thus there is not enough cash for maintenance. This is one of the reasons,” said Igor Petrashko.

The company also plans to increase the export of egg products to 40%, but the main objective is 50% of production.

Avangard plans to recover the second position in the list of the world's largest egg producers which was lost as a result of military aggression in the Donbass. 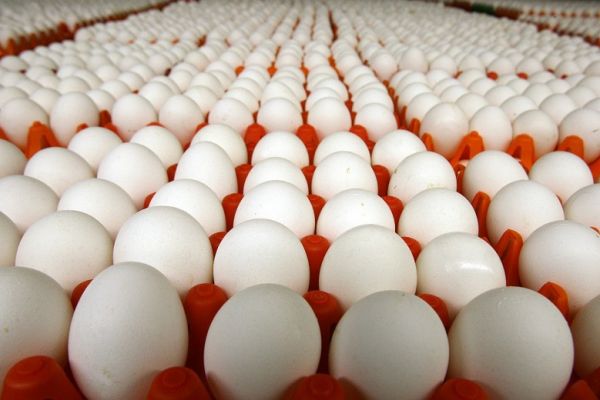 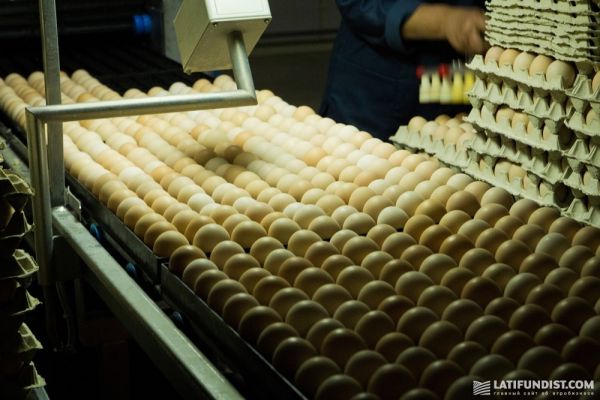 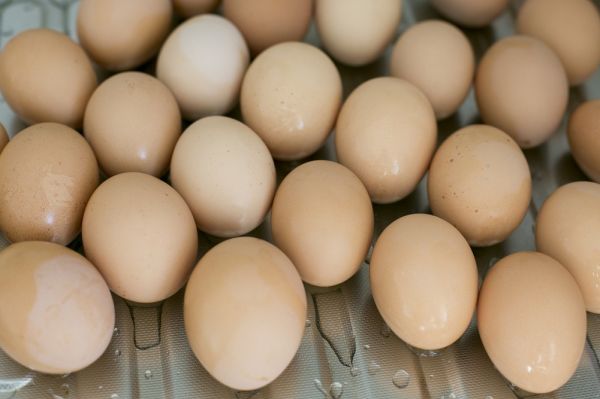