The antimonopoly committee authorized the Conditerinvest investment fund, one of UKRPROMINVEST companies, for the acquisition of 50% in the Letychiv-Agro company in Khmelnytsky region.

“Closed non-diversified venture capital investment fund Conditerinvest (Kyiv) is authorized for the purchase of a share in the ownership capital of Letychiv-Agro (Snitivka village, Letychiv district, Khmelnytsky region), which provides an excess of 50% of the votes in the supreme management body of the company,” the Committee's decision states.

By the data of the YouControl analytical system, Vyacheslav Moskalevsky owns 100% shares of the investment fund Conditerinvest. Letychiv Agro specializes in grains, legumes and oilseeds production. The primary beneficiaries are George Rohr and Maurice Tabasinik, owners of NCH Capital. In Ukraine, NCH Capital is presented by the Agroprosperis agroholding leasing more than 400 thou. hectares of farmland and the eponymous bank.

The President of the Roshen confectionery corporation, Vyacheslav Moskalevsky, stated in a commentary for LIGA.net that the Letychiv-Agro facilities would strengthen the position in crop production and increase the number of cattle.

“Such an acquisition will increase the capacity of livestock farming. Now there is about two thou. head of cattle on the Litinsky stud farm in Vinnytsya region. I plan to continue with grain production at Letychiv-Agro,” Vyacheslav Moskalevsky said. 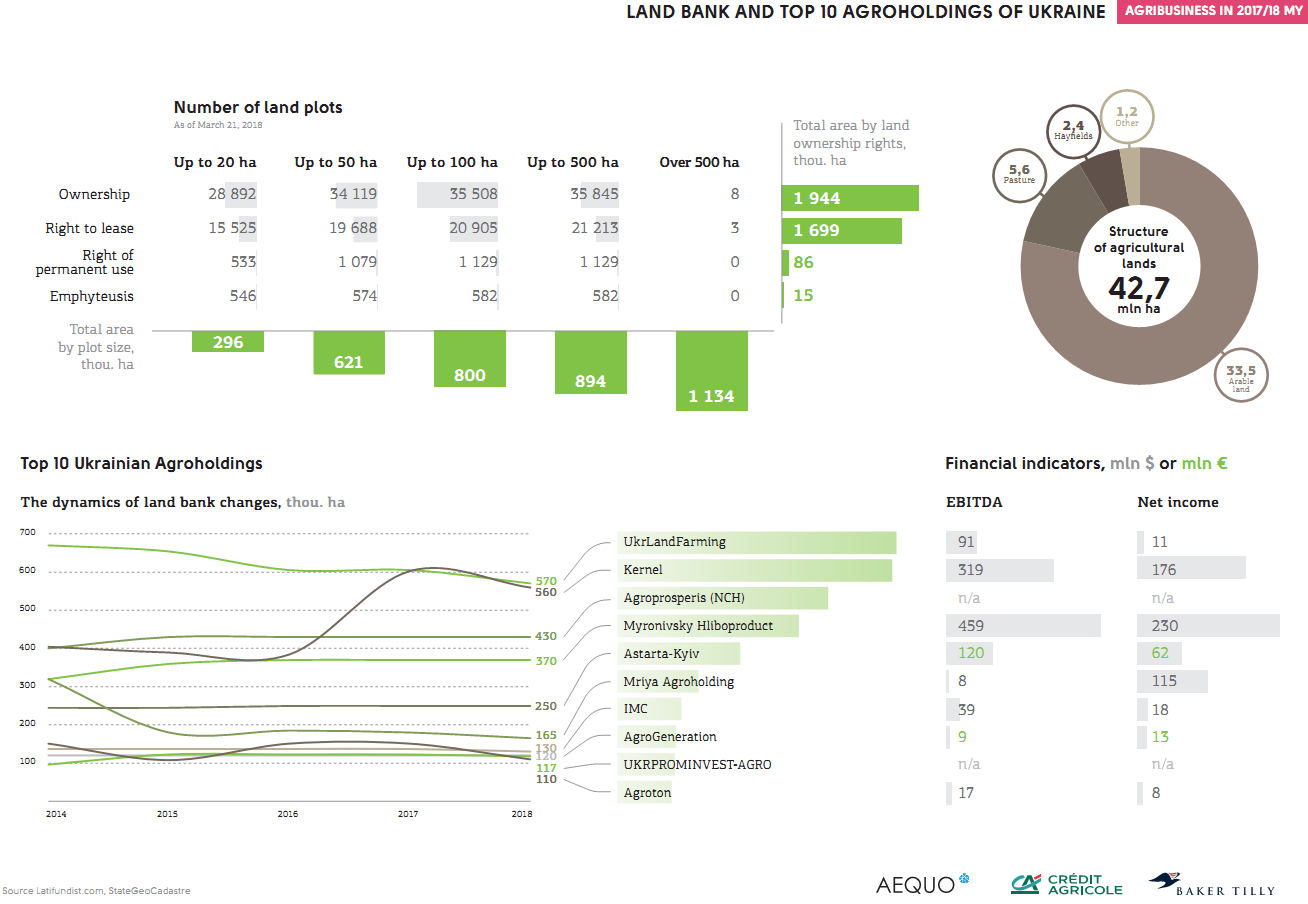 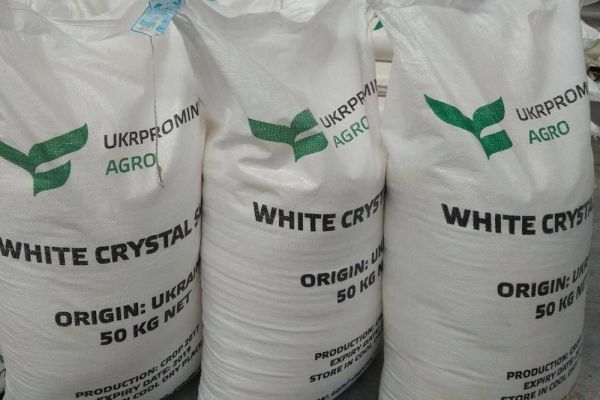 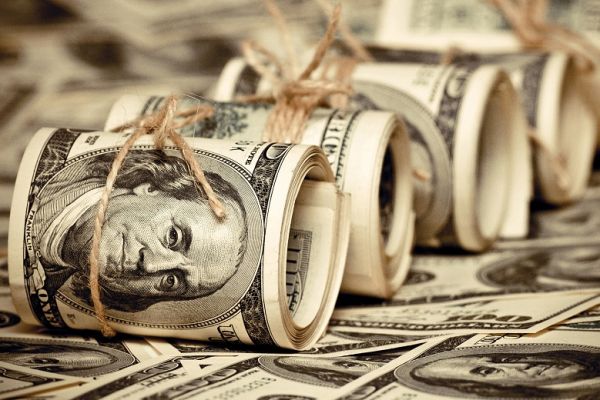