Over the first nine months of the test mode, Cargill and M.V. Cargo terminal in the port of Yuzhny (Odesa region) transshipped 1 million tons of grain. This was informed by Andrey Stavnitser, CEO of TIS and co-owner of M.V. Cargo, on his Facebook page.

"The first million tons of grain at M.V. Cargo is done! It took just nine months and it was in the test mode. In this mode, we handle 20, and sometimes 30 thou. tons per day," Andrey Stavnitser commented.

According to him, the company develops the export potential for Ukrainian agrarians, creates jobs, opens up opportunities for related businesses.

“In 2015, the contract signed with Cargill seemed like an absolutely unachievable dream, but we did it. It was quite the same regarding financing arrangements with EBRD and IFC, and dredging carried out in record time,” Andrey Stavnitser stressed.

As previously reported, the readiness of the terminal ground elements exceeded 90%. 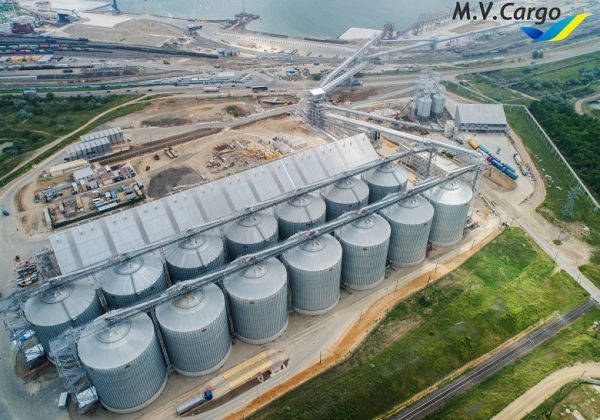