“The so-called NABU case against the VAB Bank was under investigation for more than three years. The facts the NABU is investigating were investigated in due time by the SSU and the National Police. The cases are already closed. The opening of new proceedings on already closed cases is a complete violation of the laws adopted by the constitutional majority in the Ukrainian Parliament. The reluctance of the NABU detectives and, obviously, the management of this body to comply with the laws and a deliberate delaying the case (which has been investigated by the NABU for more than three years) suggests there are personal motives of this body,” Ukrlandfarming says in the statement.

The company stresses that the case against the VAB Bank was reopened as a result of the appeal by Irena Ross.

“The fact that the aforementioned citizen is now on the wanted list is being ignored. She is accused of blackmailing the employees of the VAB Bank. If we analyze this story, it seems that the NABU detectives used blackmailers to resume the case against the bank,” the statement says.

As specified by the company, the former owner of the VAB Bank, Oleg Bakhmatyuk, a year ago appealed to the management of the National Bank of Ukraine (NBU) and the Deposit Guarantee Fund (DGF) with a proposal to return all bank debts that arose primarily because of the NBU policy designed to destroy the whole banking system of Ukraine. The decision was not made.

“Thus, a situation arises when the owner of the Bank is ready to return the funds, but neither the NBU nor the DGF want to search for solutions. In this situation, employees of the NABU for unknown reasons and violating laws delay the case which should have been closed in accordance with the current legislation. This not only threatens Oleg Bakhmatyuk’s reputation, but also the company's work, which employs more than 30 thou. people and produces 1% of the country's GDP,” the company notes. 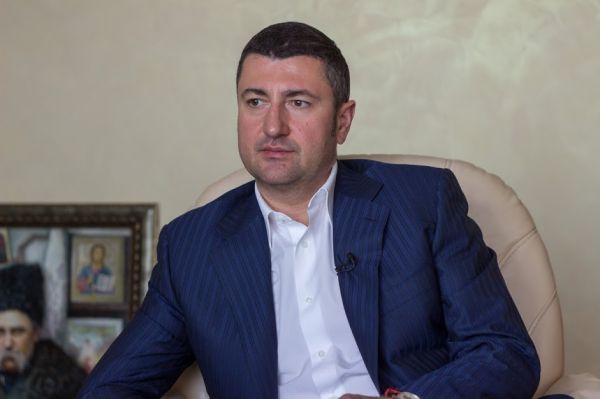 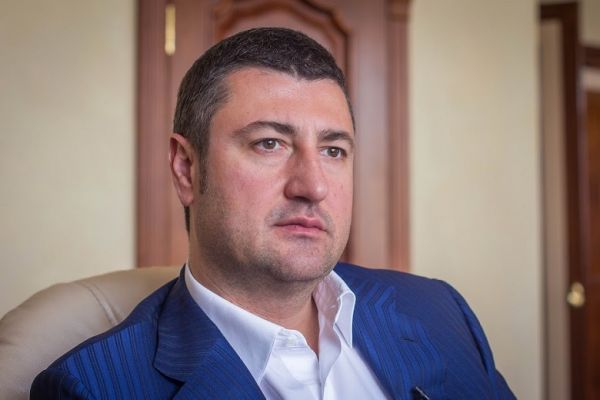 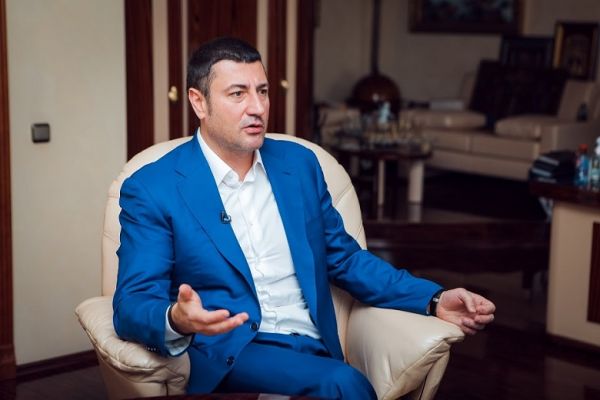