Meat products supply in the first half of 2019 amounted to USD 364 million, up almost 20% from the previous year's comparative period, the National Scientific Center Institute of Agrarian Economics of NAAS reports.

In the six months of 2019, Saudi Arabia purchased most of the meat group's products — 21%. This year this country continues dominating the Ukrainian meat exports.

According to the deputy director of the National Scientific Center Institute of Agrarian Economics, NAAS corresponding member Nikolai Pugachev, together these countries accumulate about 60% of domestic meat exports in monetary terms.

He notes that two factors have made it possible to achieve positive changes in the export of meat and by-products.

"Above all, it is a continued broad geographic diversification and consolidation in new markets after the Russian market was lost. Whereas in 2015 the position of the main importer of Ukrainian meat and by-products was held by Russia, since 2017 deliveries to the markets of Europe, Asia and the CIS prevailed," said Nikolay Pugachev.

The second factor, he adds, is the continued increase in poultry exports since 2016. This trend remained in the first half of 2019 in terms of growth in the value and volume of exports of this type of meat products.

"Over six months of 2018, the volume of poultry meat supply increased by only 3% vs. the corresponding period of 2017. In the first half of 2019, it increased by almost 38% vs. last year's indicators for January-June and reached 211 thousand tons," added the expert.

The value of exports of this type of meat products surged by 28% from USD 241 million to USD 307 million.

By scientists' forecasts, the upward trend in exports volumes of this type of products will continue in 2019.

Previously reported that during the period from January to July of the current year 243.7 thousand tons of poultry meat worth USD 356.57 million were exported from Ukraine. 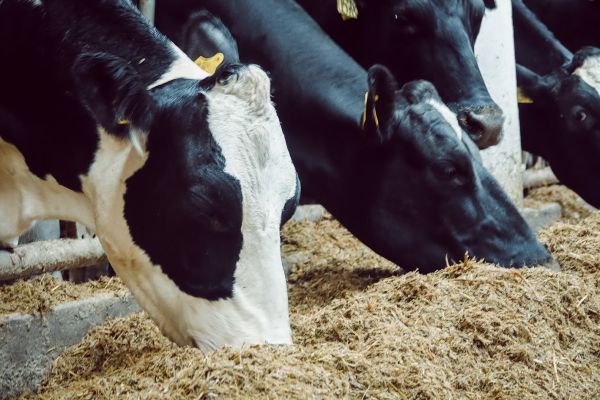 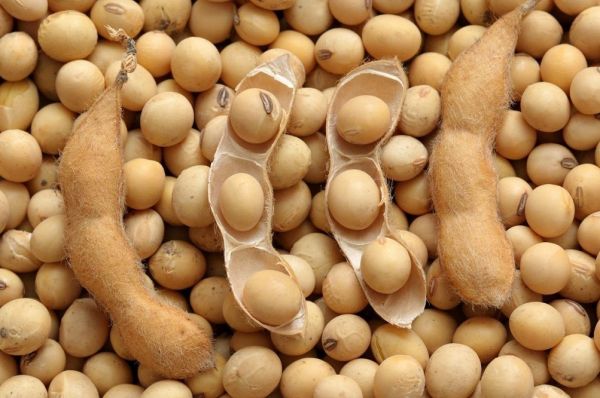 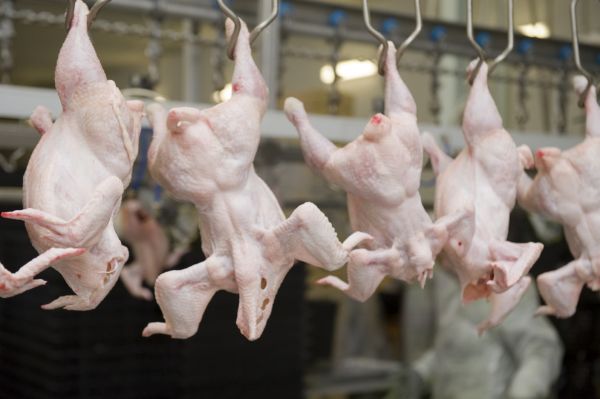