Saudi Arabia’s SALIC is conducting due diligence on several projects in the Black Sea region and is looking to acquire a grain terminal there, Reuters reports with reference to the company's managing director.

“It is part of our mandate to give importance to logistics ... so we are looking at SALIC’s presence on that side in the form of a takeover or buying a grain terminal on the Black Sea,” SALIC managing director Khaled al-Aboodi said.

He added that it was too early to name specific projects or locations. 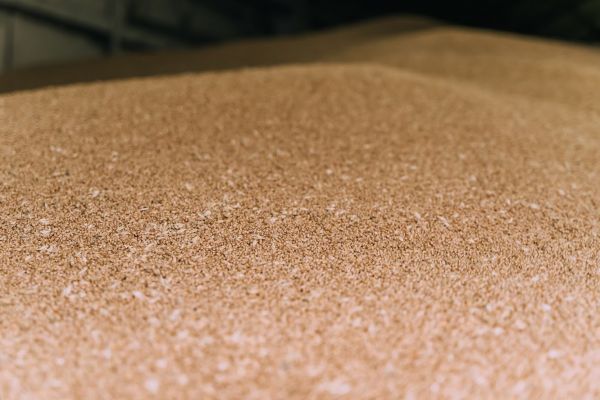 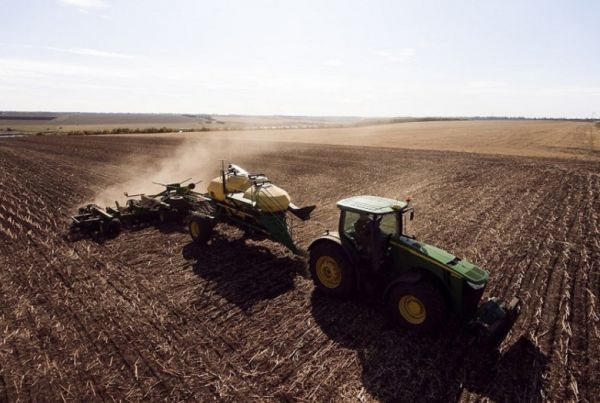 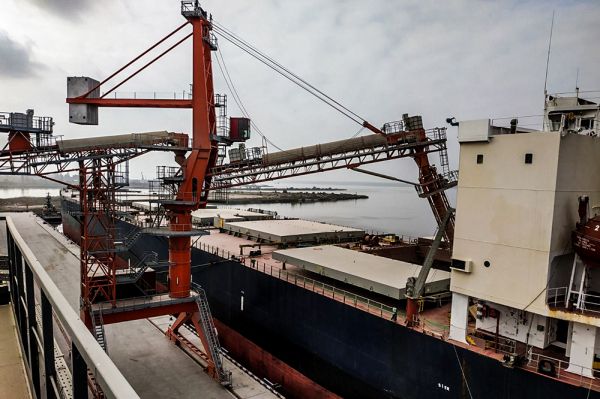