The Agrofusion group of companies finalized the 12th harvest and processing season. As noted by the company, the volume of processed raw materials was lower than planned in August.

"2019 was quite difficult. In the first half of the season, tomatoes maturated slower than planned and the season started later due to unfavourable weather conditions. The second half was good with average Brix 4,7 and final volume 588 thou. t of tomatoes," the message reads.

The company also reports the completion in the season 2019 of the supervisory and re-certification audits including:

The main feature of 2019 is the change-over from OHSAS 18001 occupational safety and health standard to ISO 45001 standard in all plants at the same time, Agrofusion says in a statement.

Previously reported that in January-July 2019 Ukraine imported 58.3 thou. t of tomatoes worth USD 37 mln. 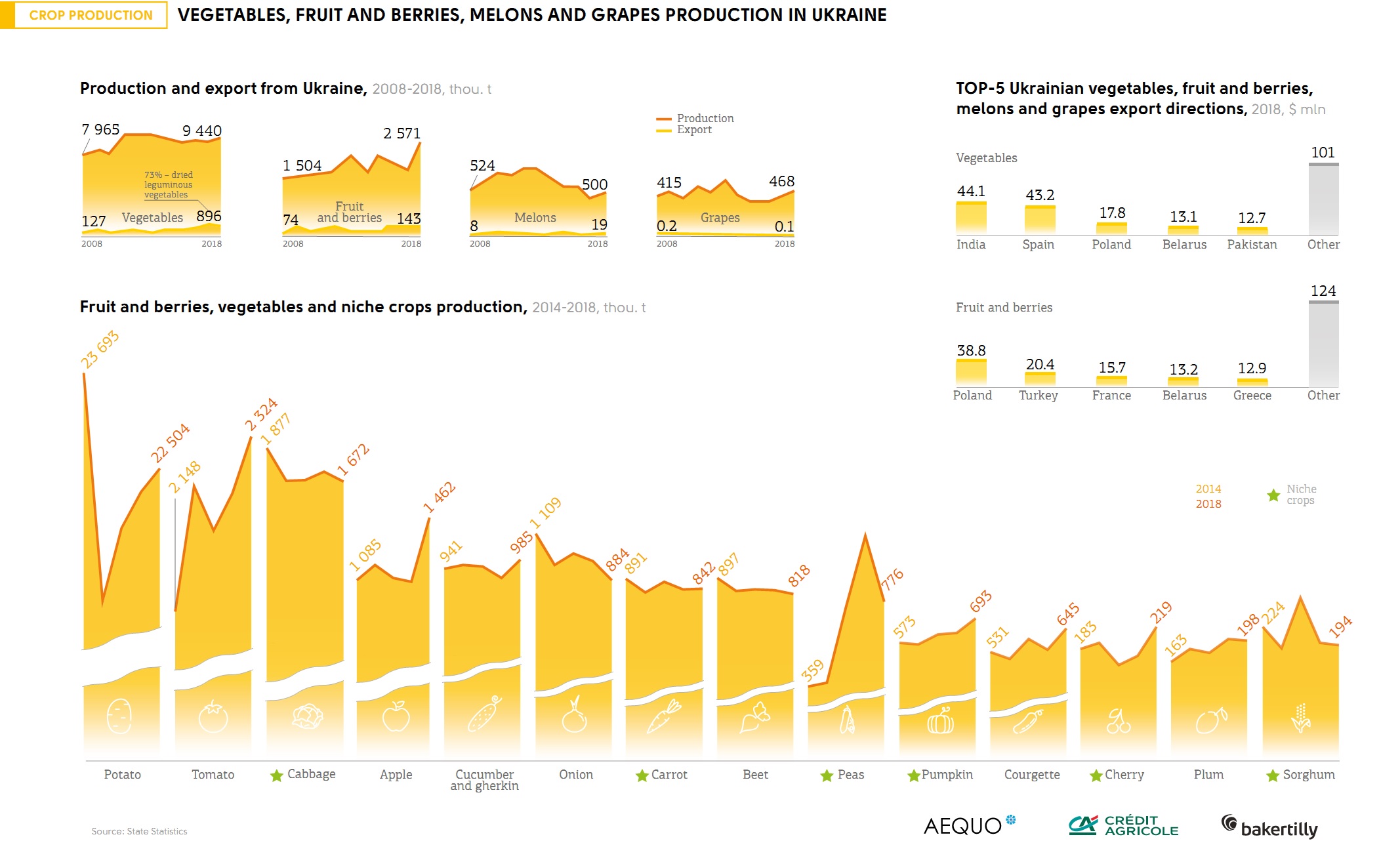 Ukraine's flour trade reached 236 thou. t since the season's start 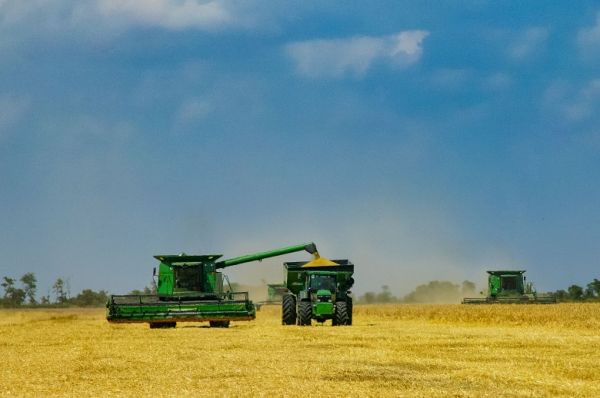 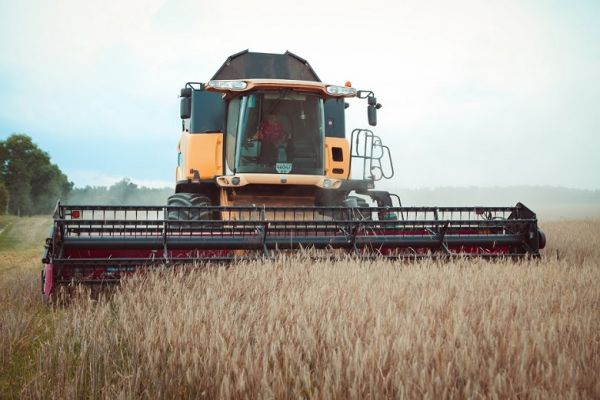