Previous news
Farmland leased by Russian business founders in Ukraine proposed to be confiscated under the law
Next news
Agricultural production in Ukraine up 3.3 pct in 10M 2019

November prices for US corn strongest since 2014 — Brown

On average over the past 5 years, the corn crop as of the reporting date was harvested on 92% of the area.

Karen Braun, Global Agriculture Columnist at Thomson Reuters, writes on Twitter that makes the current campaign the third slowest harvest on record since 1981. Slower crop progress was on the reporting date in 2009 (58%) and in 1992 (62%). 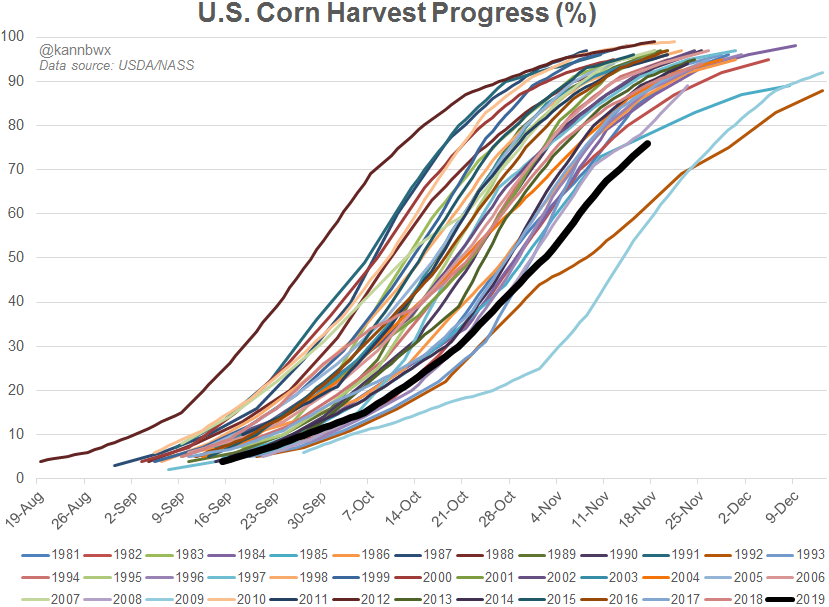 As noted by Karen Braun, prices are at the highest levels for the time of year since 2014 and about 5 cents higher than last year. 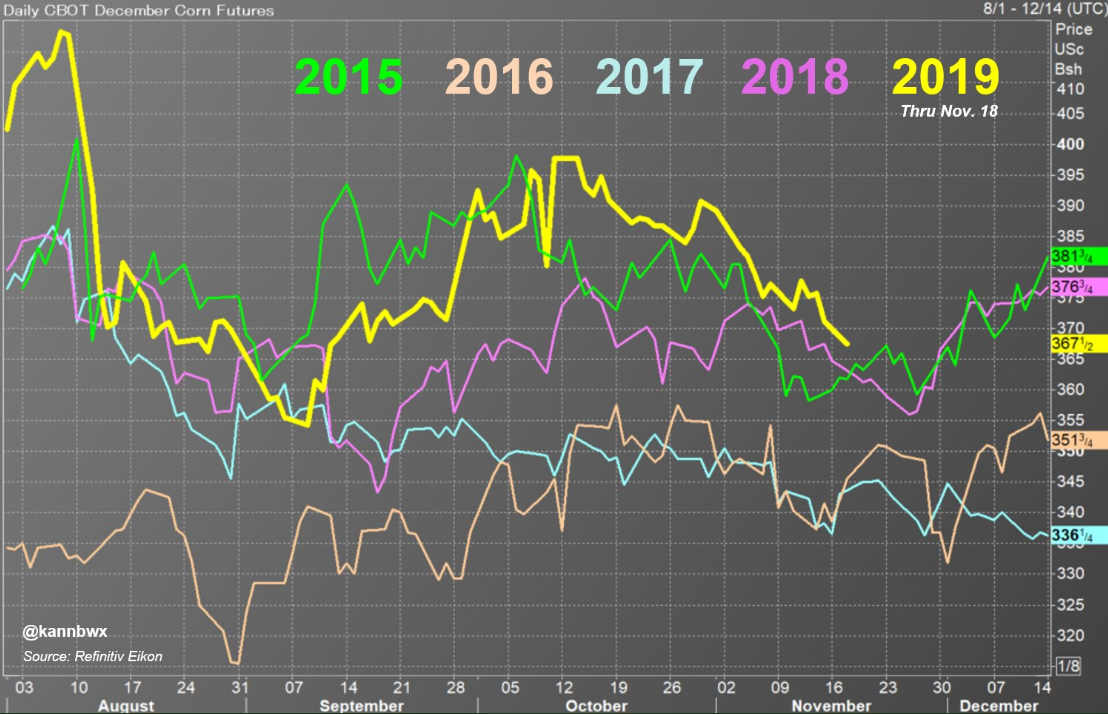 In the November report, USDA cut the projection for US corn production in 2019/20 by 3 mln t to 347.01 mln t as compared with the previous forecast. 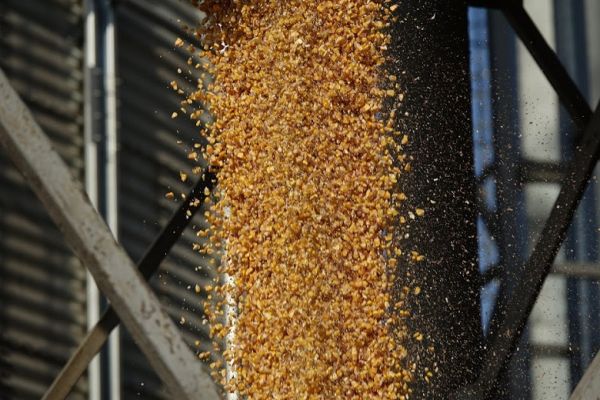 Corn production in Ukraine surged 4x within a decade
News
315 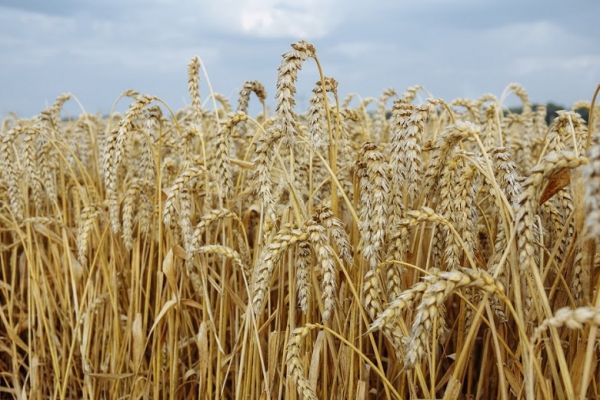