Svarog West Group has reported the results of the harvesting campaign in the current season. As informed by the company, late crops harvest and soil tillage in the fields of the Group have been completed.

In the 2019 season, the company conducted the agricultural production by traditional technology and harvested the new crop using the average yields as followed: 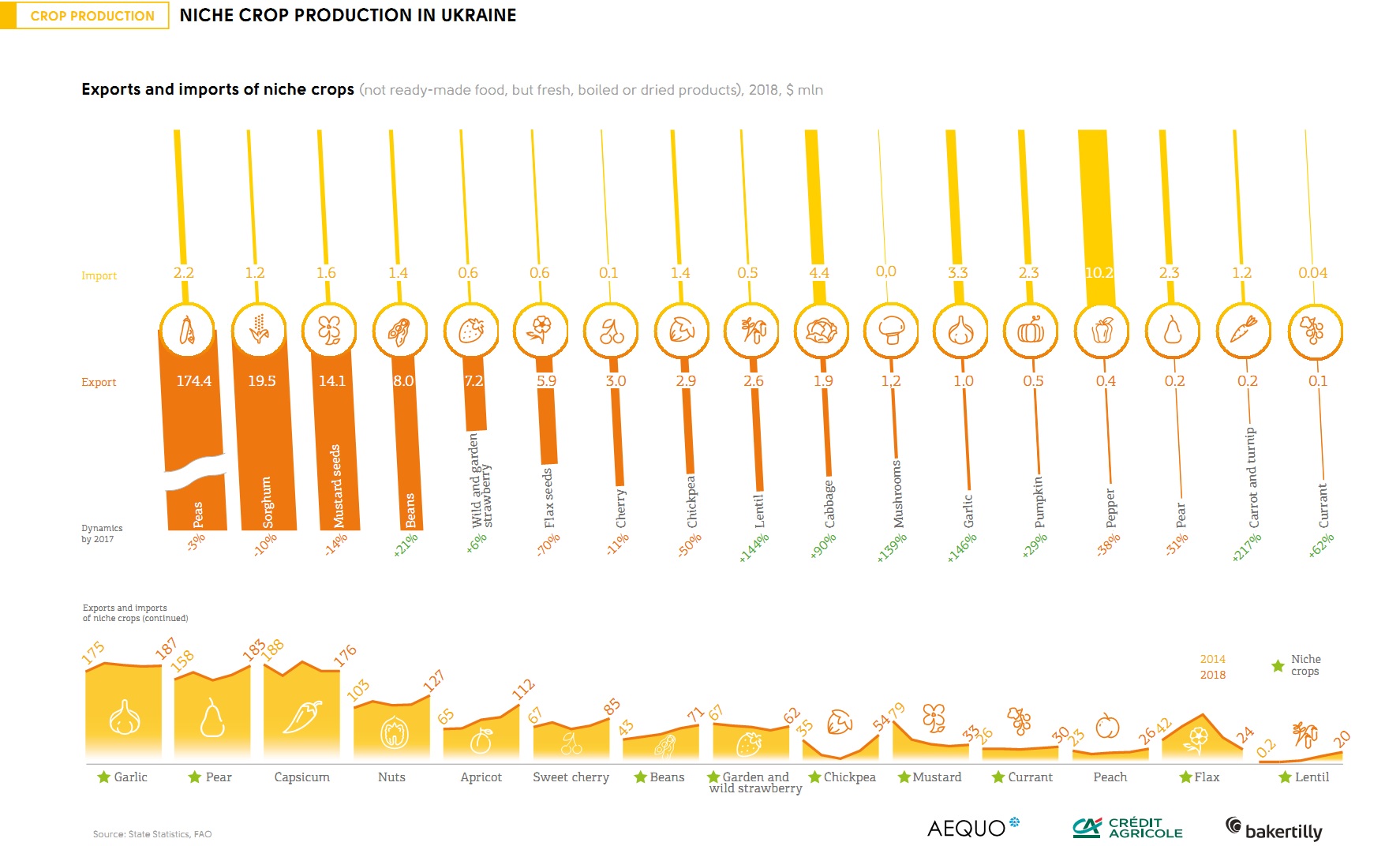 As compared with the results of the previous production season, this season the company has increased the average yield of winter wheat, spring wheat and soybean by 8, 51.3 and 5.8%, respectively.

Previously reported that one of the main factors contributing to the Ukrainian hryvnia's appreciation during November-December 2019 was a record harvest of grains and oilseeds in Ukraine. 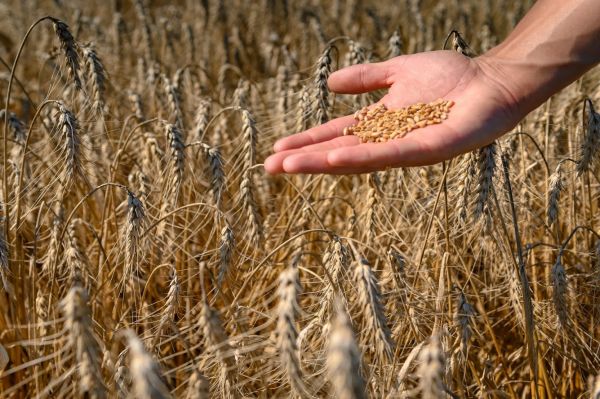 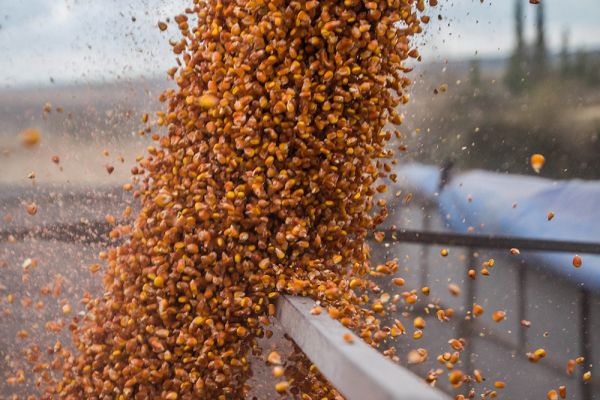 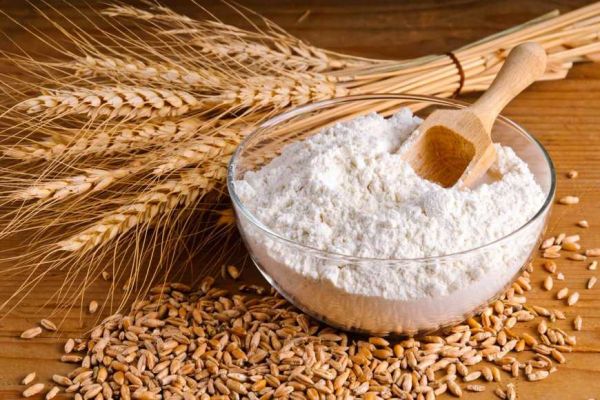