Sunflower oil export from Ukraine scaled up since the season's start

As noted by the analysts, sunflower oil shipments in 2019/20 are projected at 6.15 mln t. This forecast was slightly increased. Currently, it is fulfilled by one third.

"After the reporting month, there were a number of changes in the rating of Ukrainian sunflower oil major importers in 2019/20. The shares of India and China have decreased, still, the countries have managed to preserve their top positions," commented Julia Ivanitskaya, the oil markets analyst at APK-Inform.

According to the expert, Italy has almost halved its purchases of sunflower oil to the October level, thus falling from 3rd to 5th position. Spain and the Netherlands have improved their positions in the ranking. In addition, Lebanon left the top ten. Malaysia took the 9th position having exceeded Poland's purchase volumes.

Previously reported that rapid growth in export quotations for Ukrainian sunflower oil observed since November 2019 until the New Year holidays was followed by a decline. 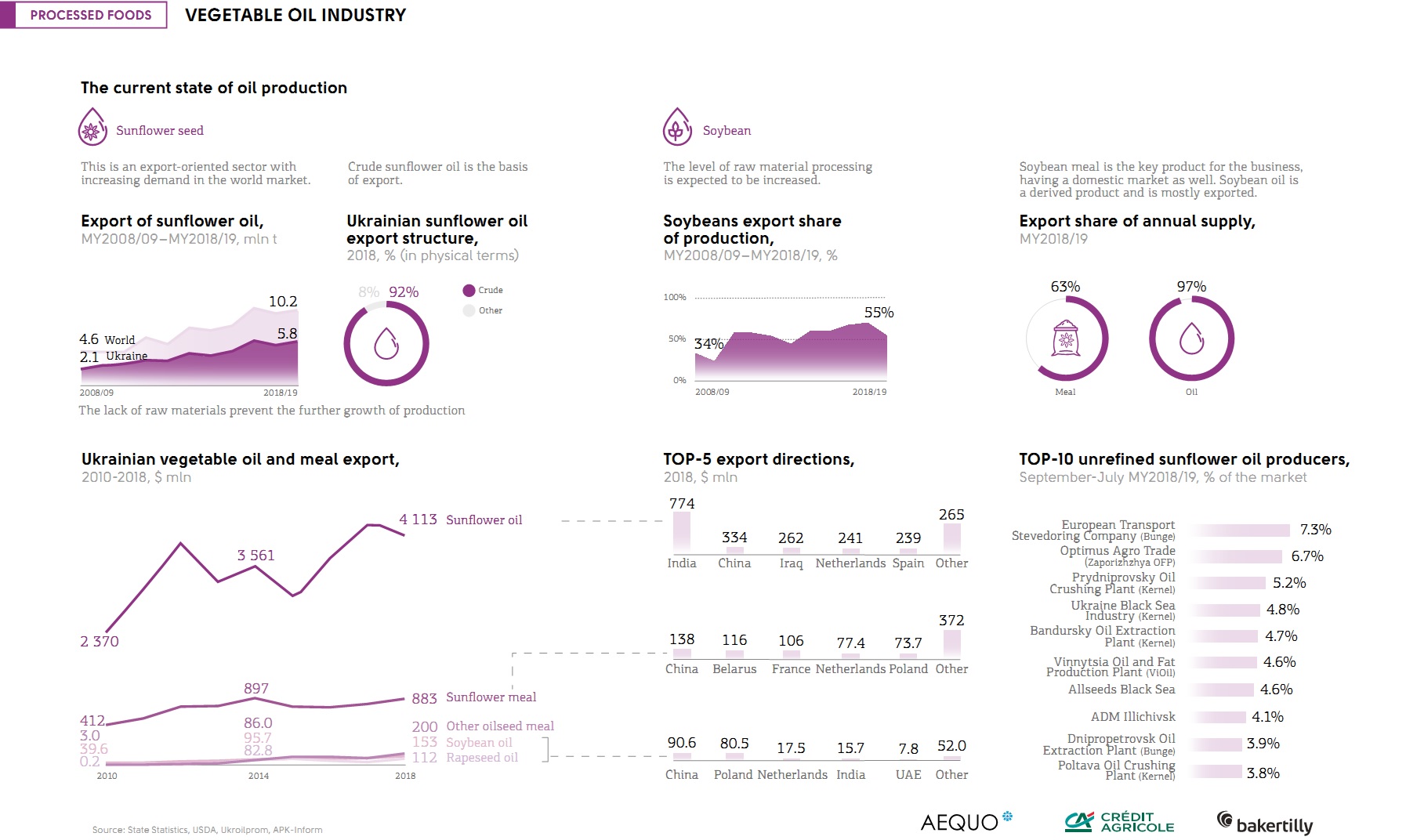 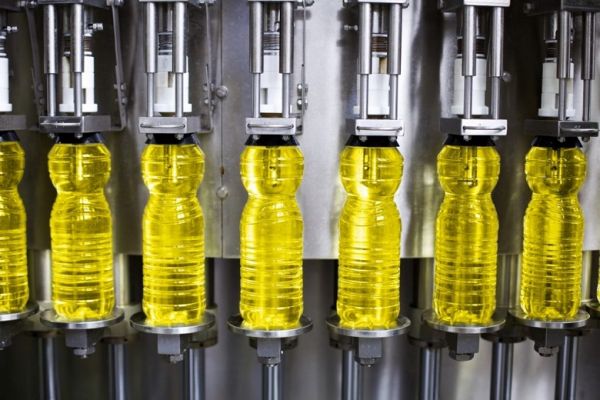 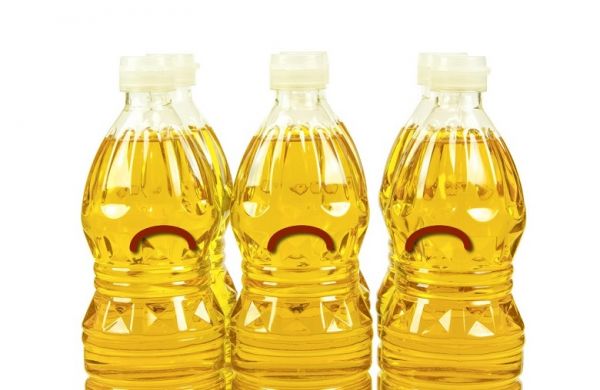 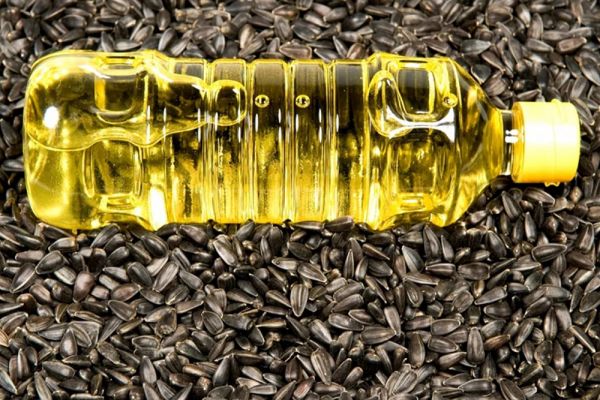