"Following a difficult first quarter in which sharply increased costs of poultry production, which were adversely affected (as expected) by higher grain and fodder prices, could only partly be recovered by increased poultry prices, we expect visibly improving trends to impact more favourably on our business over the next several months," the company report reads.

In poultry, production costs are expected by MHP to moderate while in the second quarter prices have continued to increase in both domestic and international markets and are anticipated by the company to remain strong for the balance of the year.

It is noted that grain prices, although unusually volatile recently, have been increasing substantially since the second half of 2020 and this strengthening trend is currently expected to continue.

"Growing conditions thus far have been encouraging so that, in the absence of a repeat of the adverse weather conditions seen in summer 2020, crop yields could return at least to historical norms. On balance, while it is too early to predict an improved outlook for the full year and how it will be realized by the end of the year, we are currently optimistic that MHP will at least meet current expectations in 2021," the company says in a statement.

In late April, the company reported about its first shipment of Ukrainian chicken meat to the UK. 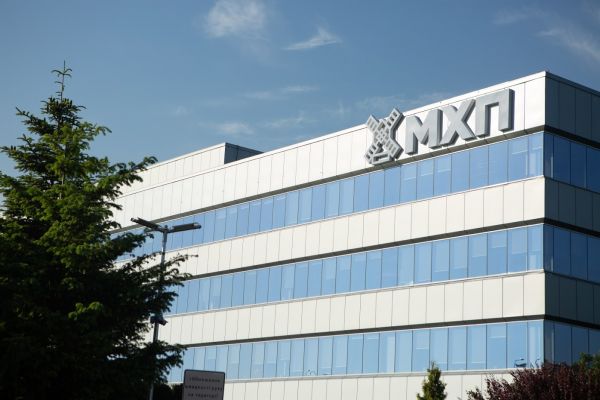 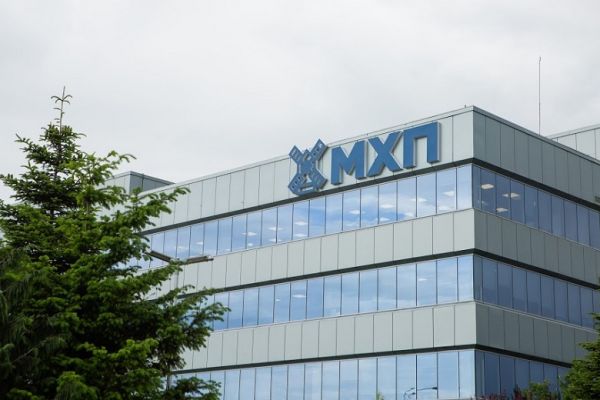