It is noted that the volumes purchased are unknown and estimated in the range of 300,000 to 700,000 t. A Ukrainian trader claimed that eight to ten consignments, or at least 500,000 t, were booked.

"There is a continuous demand for corn in China. It is odd that China buys from Ukraine and not from the U.S., where C&F corn prices are lower (including sea freight). Rumour has it that China doesn't like the U.S. export sales reporting system, which may cause an immediate price response," one trader says.

Reportedly, China is traditionally a major importer of Ukrainian corn and barley. 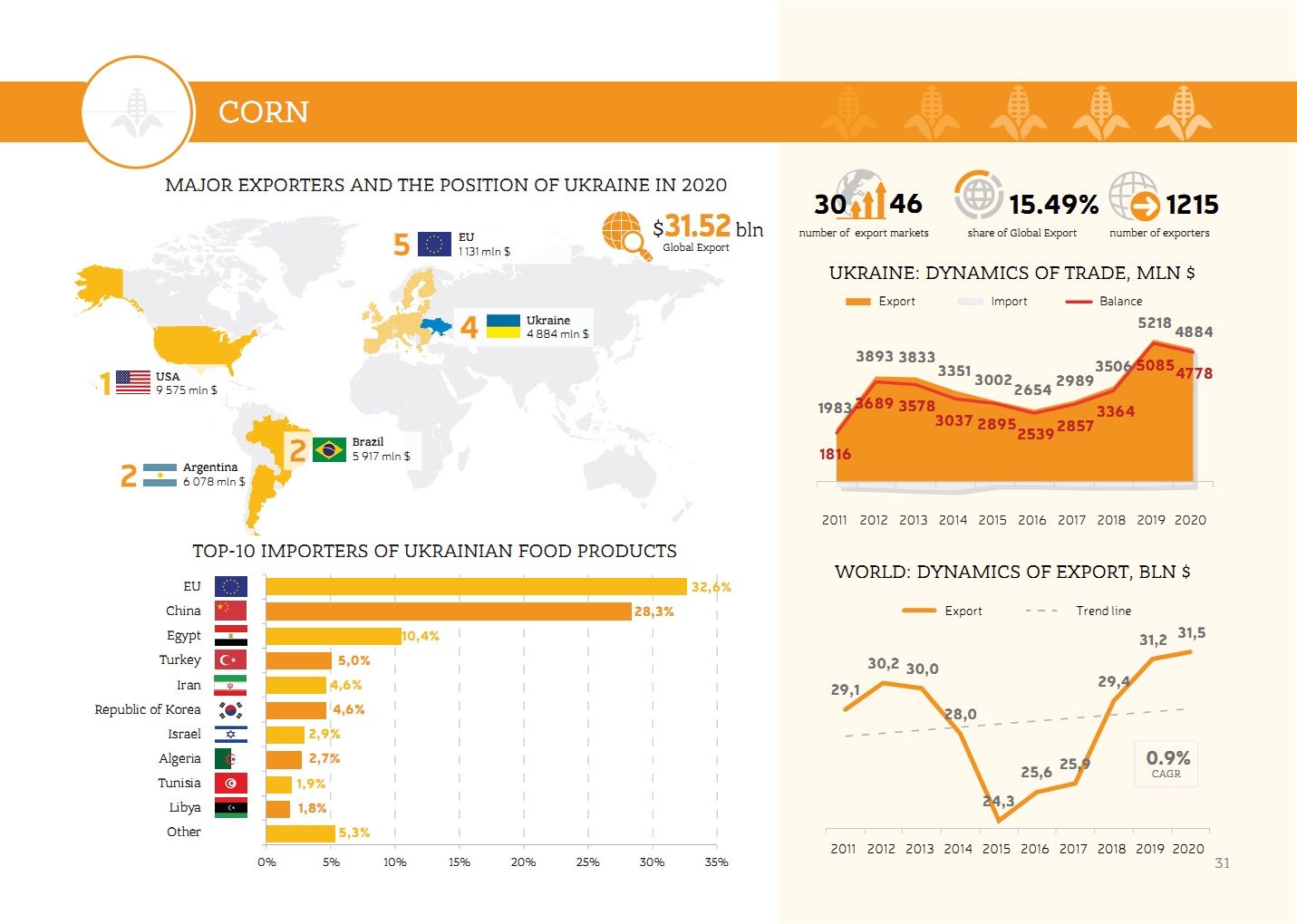 In September this year, traders reported that Chinese buyers cancelled several shipments of feed barley from the Black Sea region due to weaker-than-expected domestic demand and expectations of a large corn crop in China.

As of 10 November, corn export shipment from Ukraine made up 3.14 mln t, slightly behind the previous season. 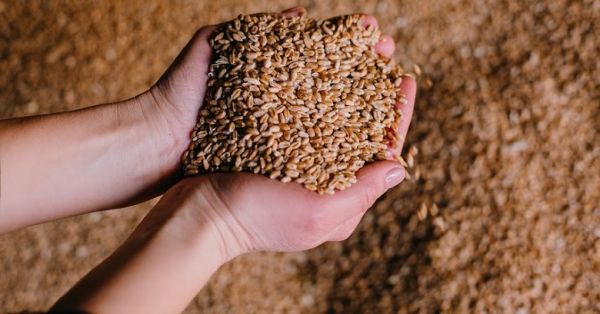 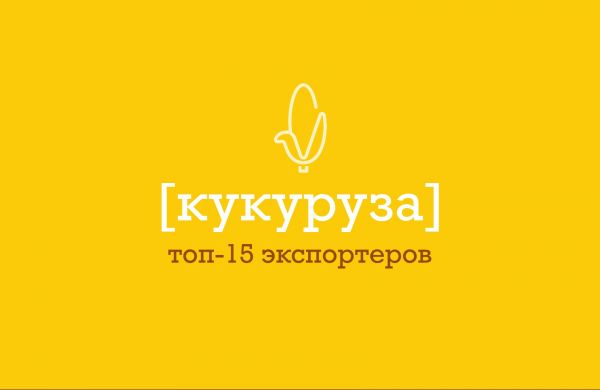 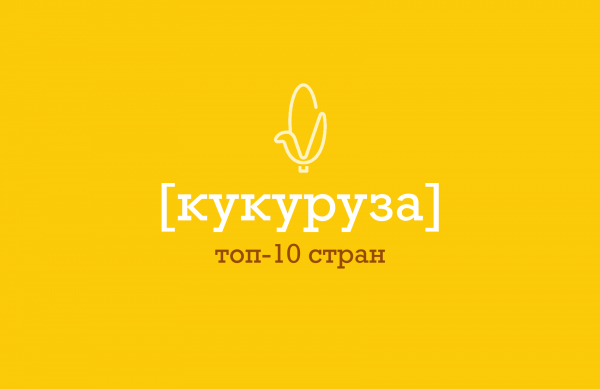