Argentina's wheat harvest in 2021/22 is expected to reach a record 21.5 mln t, Agriculture.com reports with reference to Reuters.

The yields are expected to be higher than previously estimated. Thus, instead of the previously forecast 21 mln t, experts are setting a new record of 21.5 mln t.

According to meteorologists, heavy rains in January should be expected to help the soybean and maize crops.

Argentina's wheat harvest is 78.3% complete and is expected to be completed in January.

"The country's average yield over the past seven days has reached 3.28 t/ha. The sustained increase in yields raises the production forecast to a new record," experts say.

Reportedly, the Buenos Aires Grains Exchange left its 57-million-tonne corn estimate and its 44-million-tonne soybean harvest estimates unchanged for the 2021/22 season. It said 73.3% of this year's expected soy area has been planted so far along with 60.2% of the expected corn area.

The drought that affected large parts of the fertile agricultural belt of the Pampas in December will be replaced by rains in January.

Farmers were concerned about the La Niña climate phenomenon, which is bringing drought to the Pampas. But the drought should disappear by next month.

"The impact of La Niña is likely to ease as January progresses, which will be very good for soybeans and maize," experts suggest.

Previously reported that winter wheat was damaged by a dust storm in the U.S. Plains belt. 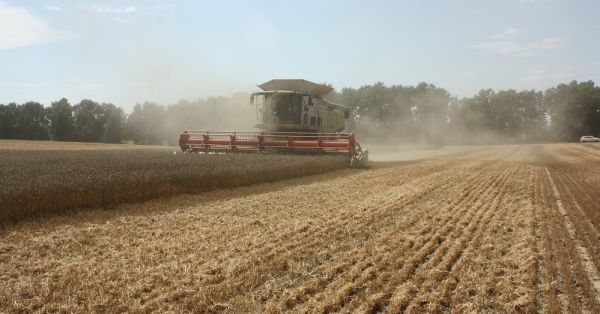 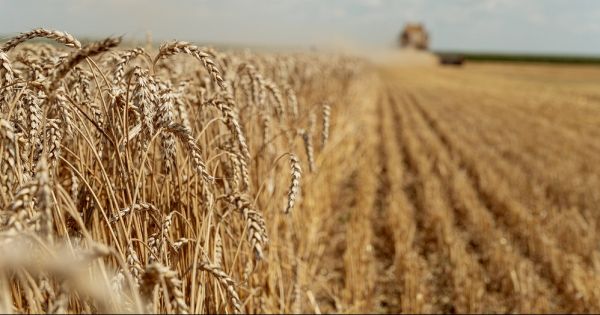 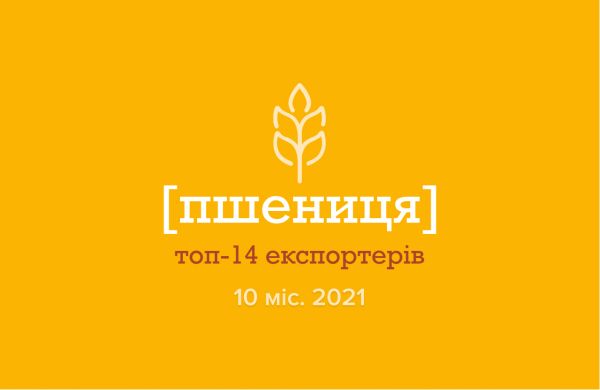