Ukrainian corn prices, while strongly supported by Chicago, remain stable on the back of low activity in the market, Barva Invest analysts report.

Analysts add that corn prices are still receiving support from weather issues in South America. December US corn futures are up by $0.09 a bushel, while Black Sea corn is up by $0.5/t.

"Weather forecasts suggest some precipitation, likely to improve the situation in central Brazil, but the south and Argentina will remain deficient in moisture. Weekly maize shipments from the US amounted to 720 thou. t. Corn exports from Ukraine reached 3.48 mln t in December," Barva Invest analysts comment.

Ukraine has already exported 906,000 t of wheat in December, while exports since the beginning of the season have reached 15.6 mln t. Ukrainian wheat prices remain unchanged.

Experts claim that wheat quotations slipped, losing support from export demand amid lower market activity during the holiday period and a lack of other supportive factors.

Wheat export from Ukraine in 2021/22 is projected by the USDAin its December report at 24.2 mln t, 0.2 mln t above the previous report. Corn outlook for Ukraine was improved by the USDA analysts, production should reach 40 mln t in 2021/22. 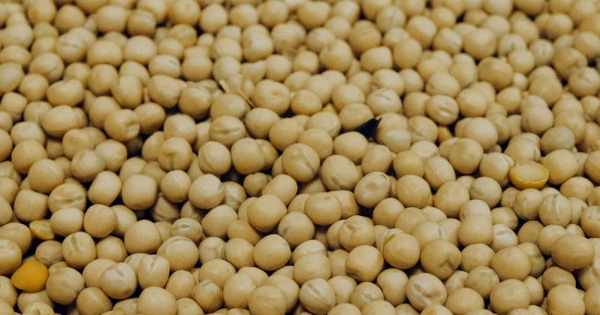 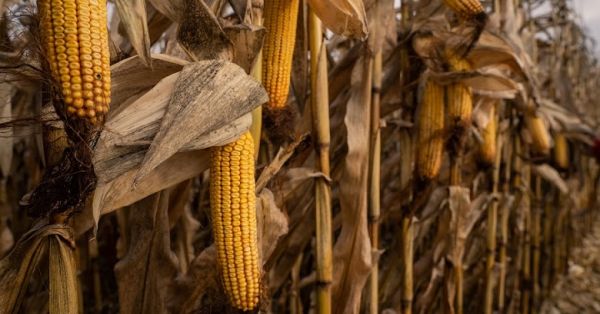 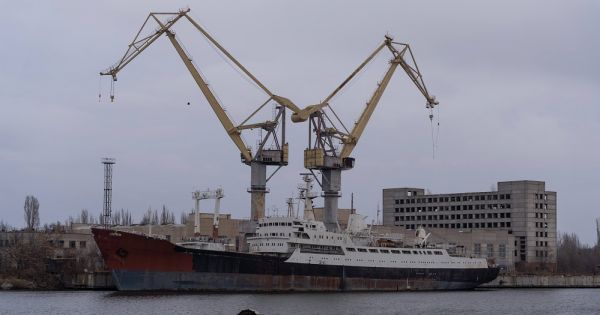