Ukrainian agriproducers do not have access to 3.5 mln ha to start the spring crops sowing campaign because of the war started by russia in Ukraine, Minister of Agrarian Policy and Food of Ukraine Mykola Solskiy announced.

"Today, 3.5 mln ha of agricultural land cannot be sown while the fighting continues. Consequently, the amount of potential revenues is also shrinking," he marks.

As the minister noted, today the state suggests that agrarians plant those crops that cost more per ton and yield less per hectare to simplify the logistics of exports through smaller volumes. This particularly applies to sunflower, rapeseed and soybeans.

Grain exports from Ukraine are so far the biggest challenge, according to the minister. After all, a limited export capacity impacts directly on how much grain agrarians can sell, and therefore how much money they make to pay salaries, conduct fieldwork, honour the agreement with land share owners and the like.

"Today's priorities include getting the logistics set up, enabling producers to continue working and earning, sustaining the business, paying rent to landowners and employing workers," Mykola Solskiy says.

Previously reported that in March Ukrzaliznytsia provided for the shipment of around 670 thou. t of grains. 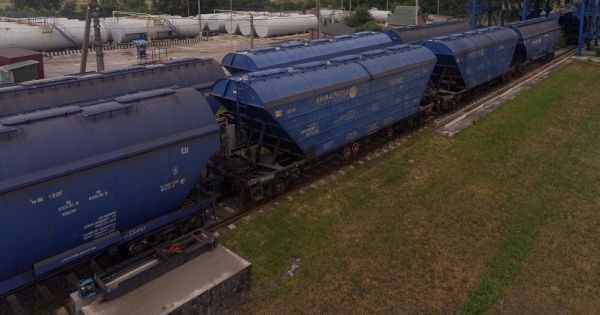 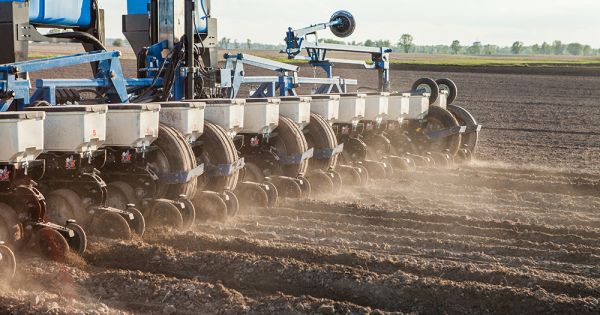 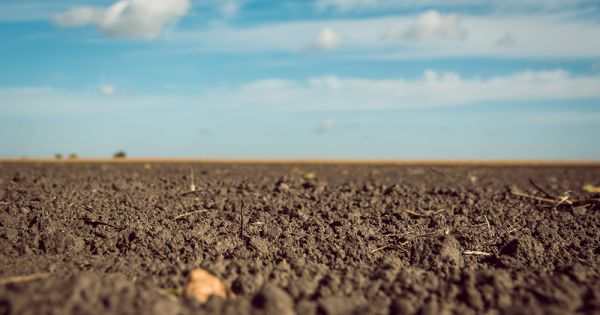