Oleg Bakhmatyuk, owner of UkrLandFarming (ULF) and Avangardco, proposes to involve auditors from the Big Four to solve the problem with restructuring the banks' debts.

"Let's start the negotiating process. To do this, we need to attract auditors from the Big Four. We are now working on it. Our economic model will allow us to restructure debts in 10 years. The NBU may not agree with me, but it should hire auditors, lawyers. Theoretically speaking, in 4 months they will say that not after 10, but after 12 years this can happen," he said.

According to him, this will save the economic entity UkrLandFarming and the social infrastructure in the regions of its presence.

"We hope for a constructive dialogue. If we do not have it, the company will end its path ingloriously. If years of fighting and lack of dialogue continue, everything will come to this. We invested UAH 20 billion in business," he said.

At the same time, Oleg Bakhmatyuk noted that without financing the company that generates a billion UAH cannot exist. UkrLandFarming was blocked financing in the European markets.

Previously, Oleg Bakhmatyuk stated that he hoped for a constructive solution of the debt issues with the new Head of the NBU Yakiv Smoliy. 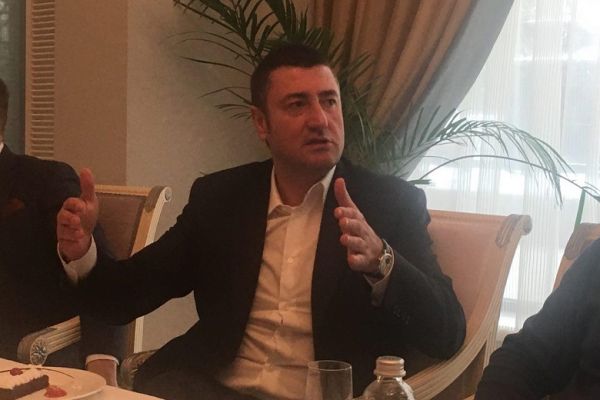