The UkrLandFarming group of companies increased its elevator one-time storage capacity by another 20,000 tons of grain. The launch of the new tanks will take place in early September this year.

This is reported by Ukrainian News.

It is noted that UkrLandFarming has announced the launch of new tanks at the Ternopil elevator in early September.

"The enhanced capacities include the most modern equipment of GSI (USA). The new equipment allows us to quickly deliver grain to the elevator, and increase the efficiency of its drying and storage. Another new thing is the launch of our very own locomotive, which will pull cars to and from the railway station,” said Alexander Makhnovetsky, the director of the elevator.

The Ternopil elevator has its own 1.7 km of railroads and the railroad shipment capacities of 54 cars. The weight railway complex of shipment is designed for the simultaneous loading of 3 cars and delivery of 15 cars to the access roads.

Reference: since the beginning of harvesting, the elevators of the APK NOVAAGRO company in the Kharkiv region have stored more than 70 thousand tons of new grain. 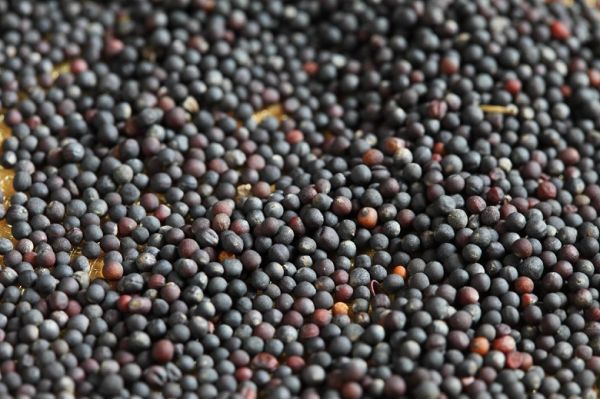 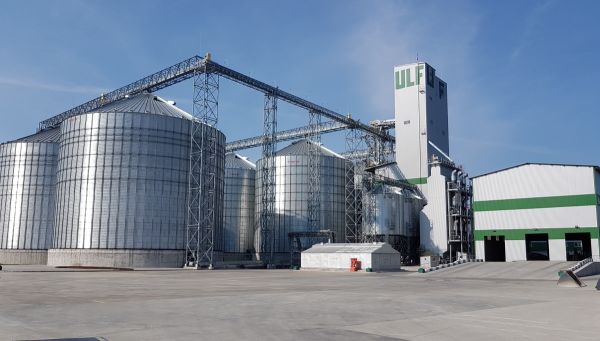 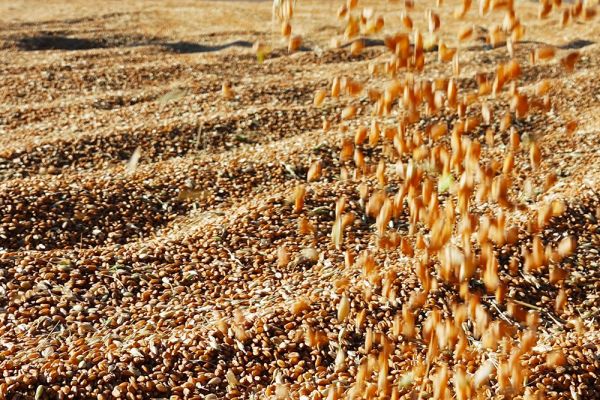