"In order to avoid grain deficit in the domestic market, the Economic Coordination Committee (ECC) has made a decision to temporarily stop the export of wheat and wheat flour," the report says.

According to the Ministry of National Food Security & Research, Pakistan harvested 33% less early wheat in 2019 than in the previous season. This situation generates a threat of food crisis.

It is noted that the Committee called for a meeting of the National Price Monitoring Committee to take measures regarding the price reduction for cereal-based products, which are the basis of the population's subsistence.

As previously reported by July 17th harvesting of early grain and leguminous crops in Ukraine was carried out on the area of 5.6 million hectares or 58%. The crop reached 19.7 million tons. 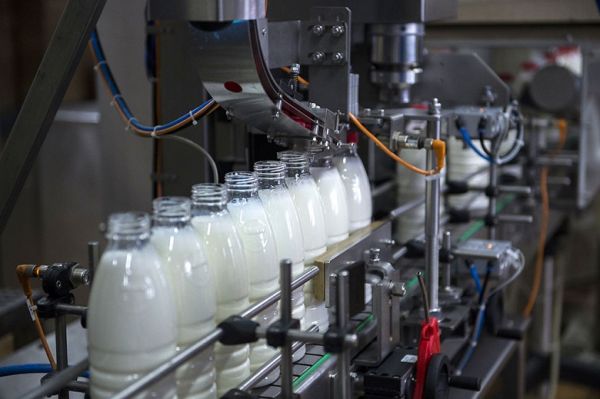 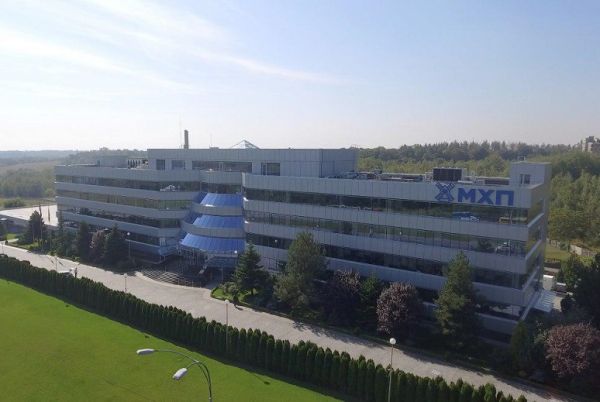