Bershad Agroplus in search of conflict resolution options with BASF 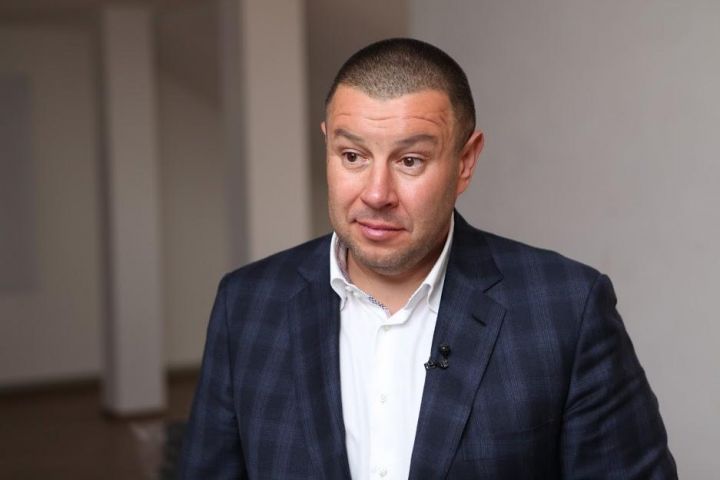 On Mar. 5, 2020, Bershad Agroplus was removed from the list of official BASF distributors. Stepan Zulynskyi, who withdrew in late February from the founders of Bershad Agroplus, was informed about this fact by agricultural market partners.

The reason for such decision made by BASF, according to Stepan Zulynskyi, was the debt to the company of about UAH 420 mln, of which UAH 260-280 mln can be covered with products in warehouses. Earlier this year, part of the products from the warehouse was to be delivered to Kernel pursuant to the tender conditions. At the same time, he noted that the Ukrainian top management of BASF, represented by the Head of Agricultural Solutions Department in Ukraine, Moldova and Caucasus countries Andrey Kasyan and Director General of the company in Ukraine, Head of Eastern Europe Cluster Tiberiu Dima, refused the plan to restructure the debt accumulated.

"We didn't aim to bankrupt the company but to agree on a way out. BASF Ukrainian office refused to cut a deal. We asked to determine the number of holdings for us to service at a nominal commission for our work. We would leave a part of this commission for the maintenance of the company. My interest here is only in situation settlement. Depending on the plan intended for Bershad Agroplus by BASF, we would pay off this debt in a few years, in 2-4 years," said Stepan Zulynskyi.

Bershad Agroplus, as Stepan Zulinsky assured, has paid off all debts to other PPPs (plant protection products) suppliers in due time, including ADAMA, Avgust and ALFA Smart Agro. The products were also delivered to all buyers with whom contracts were concluded and payments received, for instance to Kernel. Stepan Zulinsky also says that the company has assets in warehouses in the form of products. 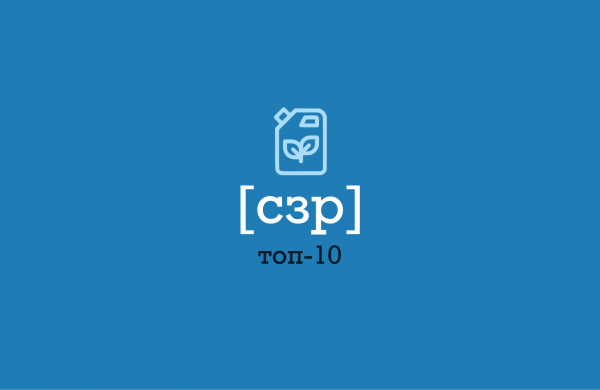