The world market for plant protection products (PPPs) grows by 2.5-3% annually. This trend will continue into the next five years. The forecast was made back in 2018 by Dr Bob Fairclough, Director of AgriGlobe, Kleffmann Group. He also noted that after two years of decline, in 2017, the global PPPs market gained 1.93%.

In 2018, the world PPPs market alone grew by 4% to USD 65 bln. This figure and further positive dynamics was projected by the Editor-in-Chief of the British website Agrow Sanjiv Rana during the VII Kyiv Agrochemical Forum. 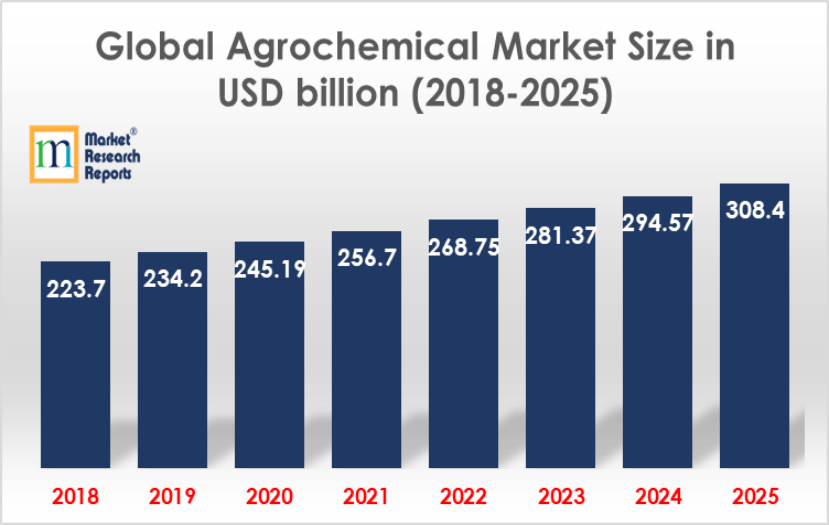 In fact, the PPPs market lost 11-12% within 2015-2016. This was influenced by a number of factors. Back in 2014, there was a decline in commodity prices. Then farmers started looking for an opportunity to reduce production costs. Political instability in Latin America and adverse weather conditions in North and Latin America, Asia, India and Australia, which had been present for several years, affected the situation. However, the year 2018 brought positive developments. Already in the first six months, many companies reported 5-15% sales growth.

AgroPages ranked the world's agrochemical companies according to the PPPs sales volume in 2018. Mergers and acquisitions of large companies in recent years have increased concentration in the industry, thus refreshing the ranking of companies.

The top three producers on the global PPPs market have remained unchanged for over 5 years. Thus, Syngenta, Bayer and BASF confidently hold their positions.

Global changes in the agrochemical market could not but affect the Ukrainian market. Over the last three years, growth dynamics has been observed. In 2016, this indicator stood at 11%, in 2017 at 17%, in 2018 at apx. 8%. And the current trends indicate that the growth dynamics in the PPPs market will remain at least in the next three years. Under Ukrainian experts' estimates, the domestic PPPs market in 2019 should have grown by an average of USD 17 mln vs. USD 867 mln in 2018.

As reported by Pro-Consulting, the prospects of the market of biological PPPs are growing in Ukraine. The interest of domestic agrarians in these products rises annually, which contributes to the size of this market.

According to Andrey Kasyan, Country Manager Ukraine/MD/CAU at BASF, the prices on the Ukrainian market of plant protection products will not develop as there are no prerequisites.

"We do not expect prices to rise in the foreseeable future. What is more, we are facing the opposite process. In any case, we do not see any trends and preconditions for real price rise on the market," said Andrey Kasyan.

He added that at present the distributors have changed their priorities, and in the future, in the segment of small and medium-sized companies, PPPs Internet trading will evolve.

Basically, today the Ukrainian agrochemical market is in transition. It is impacted by the following factors:

Latifundist.com will continue analyzing the aforementioned trends in the development of seed and PPPs markets in the current year. The financial results of the world's largest agrochemical companies achieved in 2018 are given below. 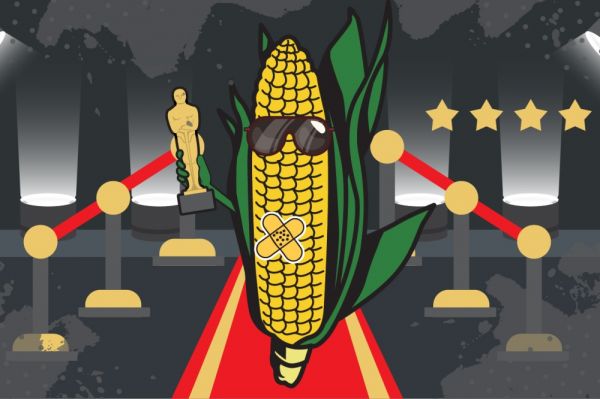 Straight Talk with a Distributor: Seed and Chemicals Producers Switched to Competing With Distributors
News
431 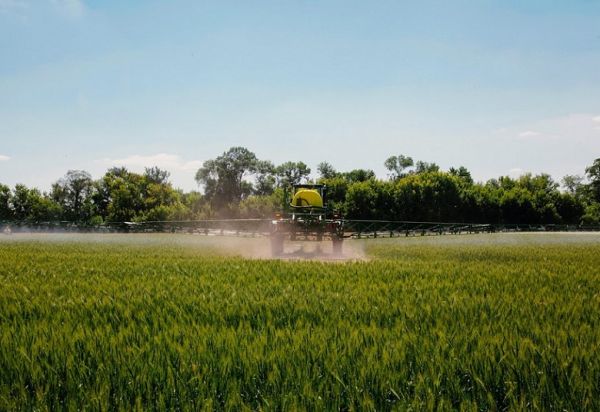 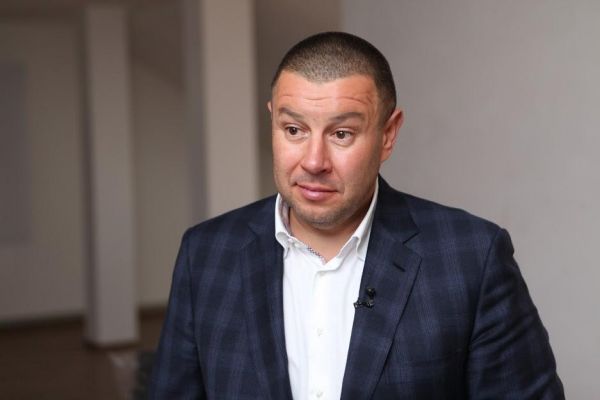