Raízen, an integrated energy company and a benchmark in biofuels and bioelectricity, informs that it has signed a commercial agreement to incorporate the assets of Biosev, a Brazilian subsidiary of Louis Dreyfus Holding.

As reported by Reuters, Raizen will pay 3.6 billion reais ($670.3 million) to Biosev shareholders, who will also receive 3.5% of Raizen preferred shares, plus 1.49% of redeemable shares, it said in a regulatory filing. It is noted that the company declined to disclose the full purchase price.

The deal includes nine production units strategically located in Brazil (six in the state of São Paulo, two in Mato Grosso do Sul and one in Minas Gerais), with a total installed sugarcane processing capacity of up to 32 million tons. The agreement also includes power cogeneration, with an export capacity of up to 1.3 GWh of electricity/year, covering an area of 280,000 hectares of planted sugarcane.

This incorporation with Biosev’s assets is in line with the Raízen’s goal of leading the energy transition and intersects perfectly with the current global agenda that is progressively moving toward a low-carbon economy, the company management adds.

“Further to the expansion of the production of ethanol, sugar and bioenergy, this incorporation with Biosev, is an opportunity to leverage technology that drives productivity and the use of sugarcane in biorefineries, with the possibility of expanding our second-generation ethanol and biogas businesses,” said Ricardo Mussa, Raízen’s CEO.

The transaction involves an exchange of shares and payment in cash, since Biosev’s assets will be consolidated net of debt. Once the transaction is completed, Biosev will become a subsidiary of Raízen and its current shareholders will migrate to a holding company that will own a minority interest in the incorporated entity, without voting rights. 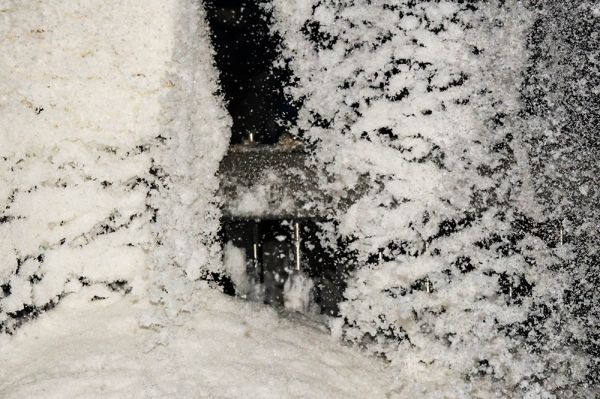 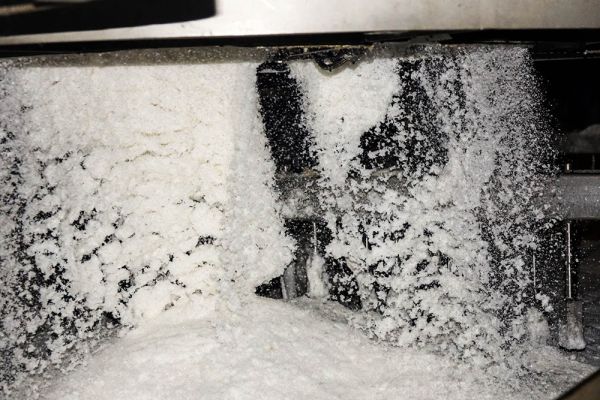 Sugar export from Ukraine collapsed by 10x in January
News
435 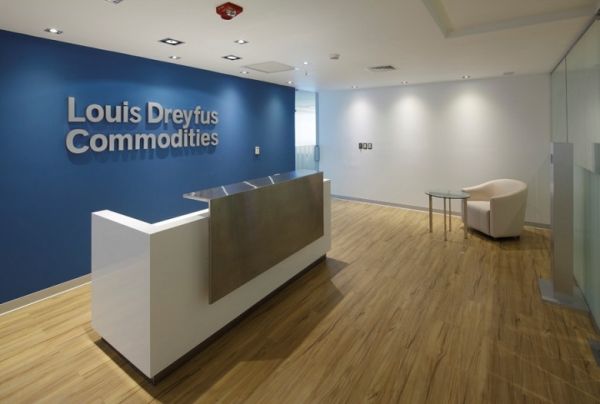