The first case of human infection with the bird flu A virus, subtype H5N8, has been detected in Russia, Rospotrebnadzor head Anna Popova announced on Saturday, Reuters reports.

Russia reported the case of human infection to the WHO “several days ago, just as we became absolutely certain of our results,” Popova said on Rossiya 24 state TV. There was no sign yet of transmission between humans, she added.

Seven workers at a poultry plant in Russia’s south had been infected with the H5N8 strain in an outbreak at the plant in December, Popova said, adding that the individuals involved felt fine now. “This situation did not develop further,” she said.

In an email WHO’s European arm said it had been notified by Russia about a case of human infection with H5N8 and acknowledged this would if confirmed be the first time the strain had infected people.

Siberia’s Vector Institute said on Saturday it would start developing human tests and a vaccine against H5N8, the message reads.

Since the start of 2021, two outbreaks of H5N8 have been detected in Kyiv region of Ukraine.

In late January, Singapore accepted regional zoning in Ukraine connected with the bird flu spread in the country and authorized exports of poultry products from virus-free zones. 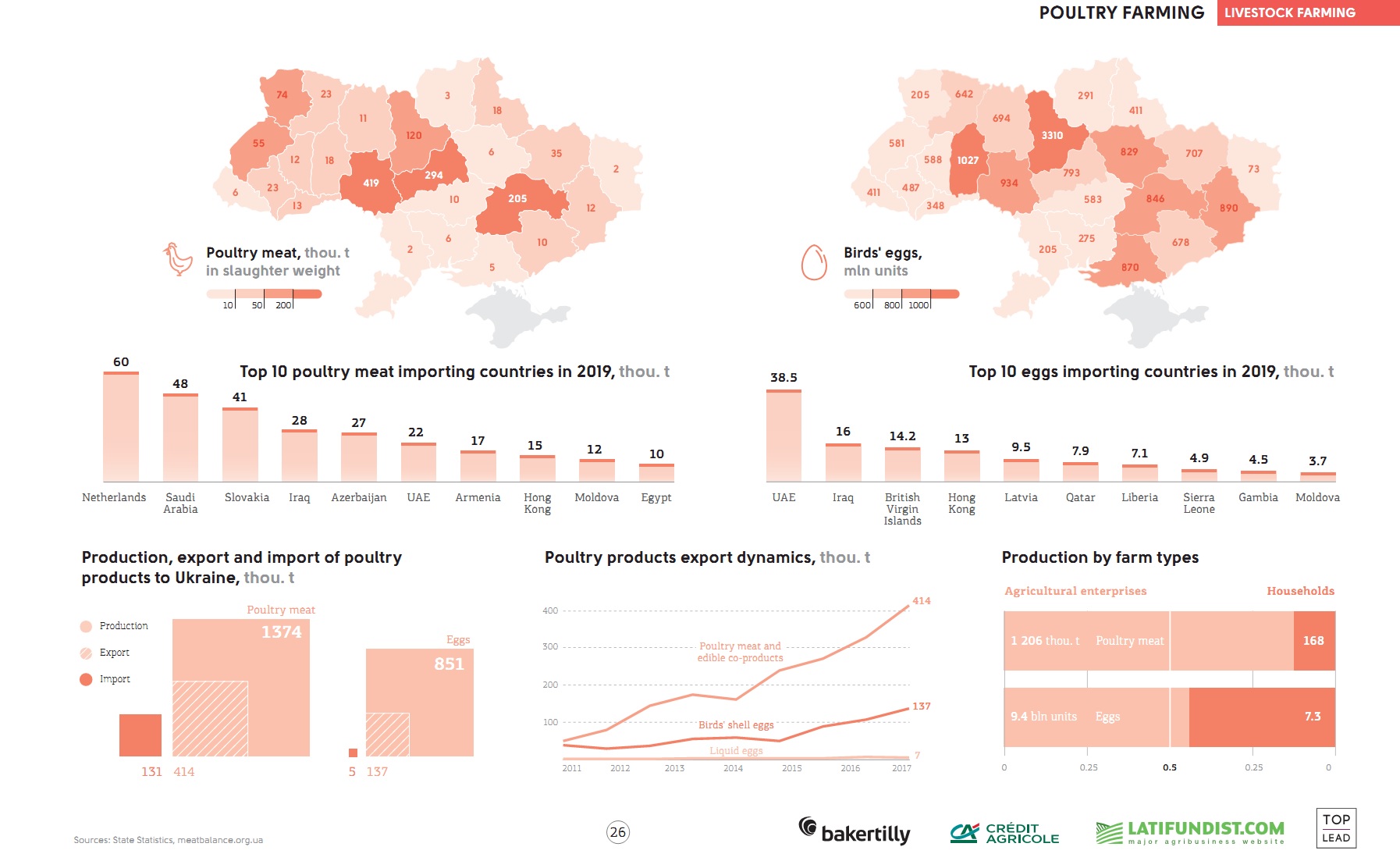 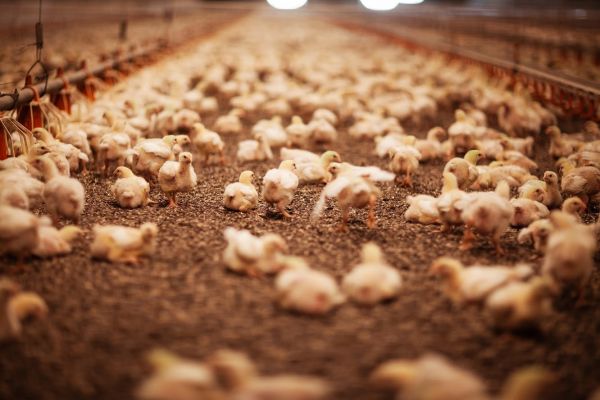 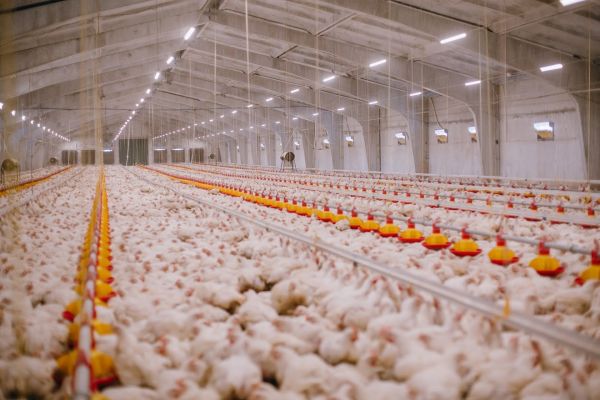 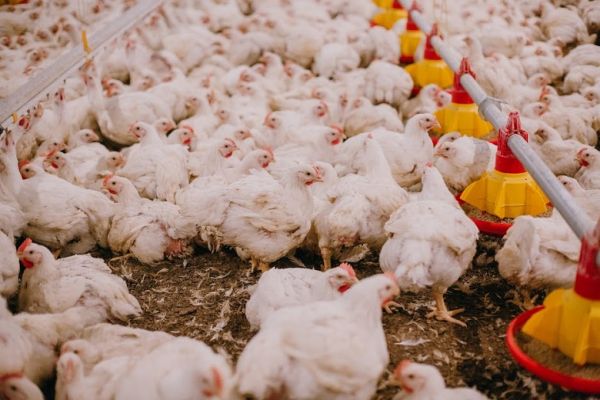