"Among the major cereals, international maize prices rose the most, gaining 12.9 points (8.8%) in May, reaching 75.6 points (89.3%) above their value last year and their highest level since January 2013," FAO analysts report.

Under the report, downgraded production prospects for Brazil added pressure to already tight global supplies amidst sustained strong demand. However, towards the end of the month maize prices started to retreat, mostly in expectation of higher production prospects in the United States.

Related: Brazil braces for the worst in about a century drought

International barley and sorghum prices also increased in May, rising by 5.4% and 3.6%, respectively.

Following a surge in wheat prices in early May, improved crop conditions, particularly in the European Union and the United States, led to sharp price declines by the end of the month. However, wheat prices still averaged 8.0 points (6.8%) up from April and 27.7 points (28.5%) above May 2020.

Previously reported that US corn was rated 76% good/excellent as of May 31, above traders' expectations.

As of May 28, grains and legumes planting in Ukraine was 96% completed. Grains bulk yield in Ukraine in 2021 is forecasted 8.8% higher YoY by the National Scientific Center Institute of Agrarian Economics. 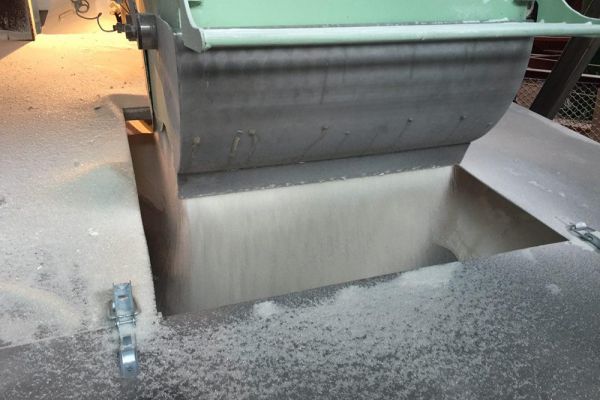 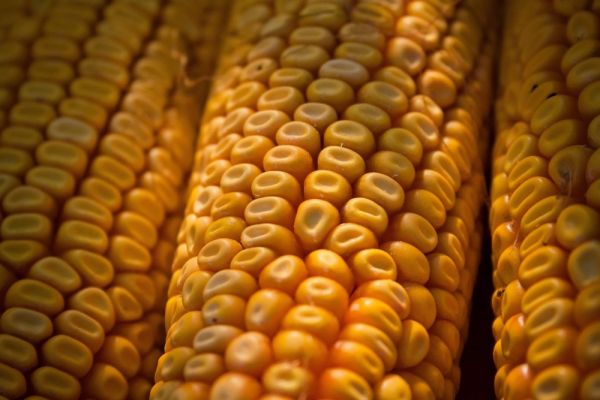 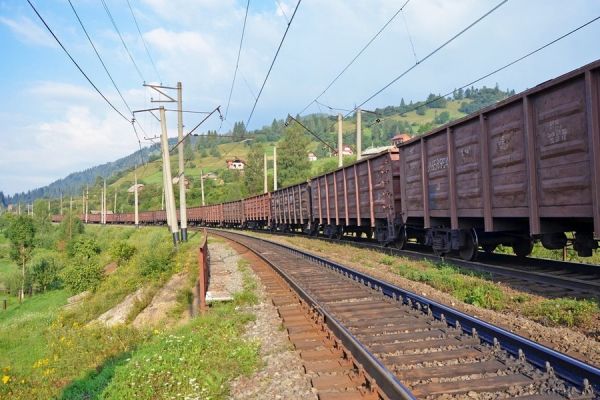