In January, Ukraine maintained a strong corn export pace, with trading companies focusing on fulfilling their contract commitments for January, despite rising concerns over geopolitical tensions between Russia and Ukraine, the Agritel consultancy writes.

Analysts note that some profit taking occurred on Euronext last Friday, Jan. 21, in a context of strong uncertainties amid a tense geopolitical context on the Russia-Ukraine border. In addition, there are still fears about South American production. It is estimated that only 22% of corn in Argentina has a good to excellent crop rating and 37% is considered poor to very poor.

Global logistics are also in trouble, with supply difficulties for both fertilizers and some plant protection products.

"On the international scene, the US sold 132,000 t of soybeans to China and 247,800 t of corn to an undisclosed destination. Iran and South Korea are also reported to have bought 195,000 and 82,000 t of milling wheat, respectively. Algeria continues to boycott French wheat origin, which contributes to the decline in French export figures," the report reads.

It is noted that in the event of a conflict in the Black Sea basin, gas supplies could be disrupted, as Russia alone contributes 35% of supplies to Europe.

Rapeseed prices are supported by the rise in oil prices and a sustained crushing activity in Canada despite last year's very low production. Palm oil is breaking new records in Malaysia on Monday in Kuala Lumpur.

Wheat and soybeans fell on Friday in Chicago, mainly due to profit taking by funds. This morning, all commodities are back on the rise amid climatic concerns in South America and fears of a possible conflict between Russia and Ukraine.

Agritel analysts add that logistics remain a key issue, with a lack of transport facilities worldwide. In China, corn prices have recovered on the Dalian Stock Exchange.

The Conab has revised down its estimate of Brazilian first crop corn production to 24.8 mln t from 29.1 mln t estimated last month. 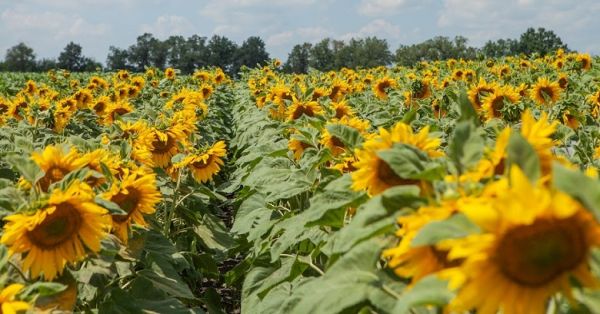 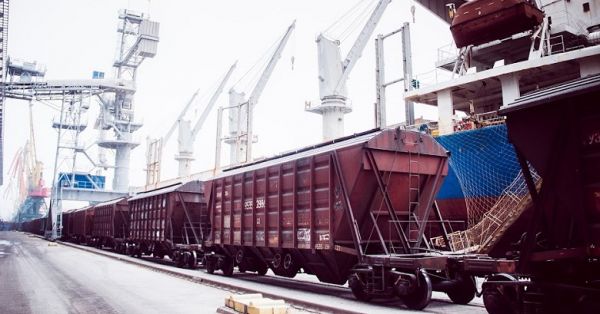 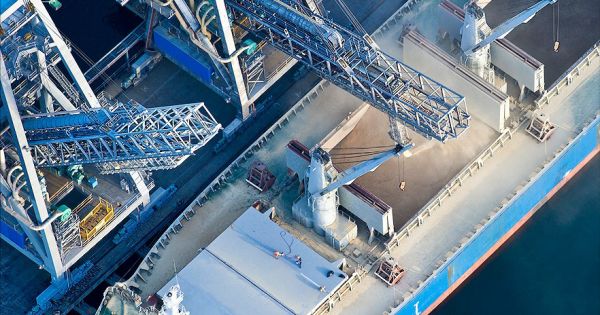