Why Are Traders Backing up? How Will Defaulted Forward Contracts Hit the Grain Market? 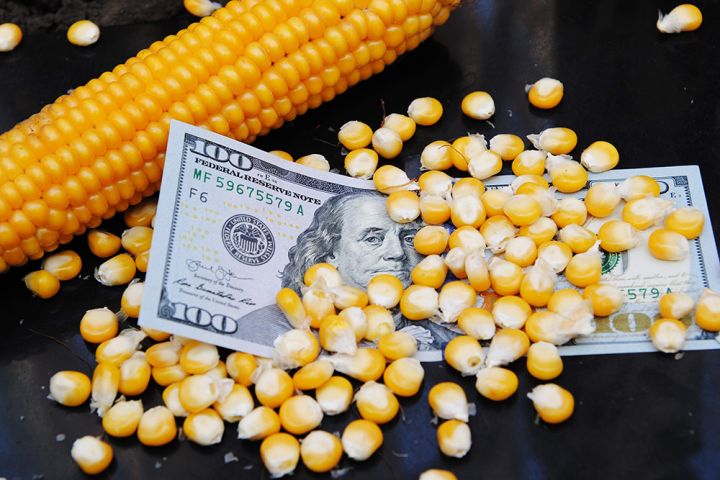 One(Popandopulo in the movie Wedding in Malinovka, 1967) of the most unforgettable and articulate Soviet movie characters says that he has got a hunch that something will surely go down. The same feeling do the traders have since the situation in the grain market in Ukraine is unfolding rather formidably. The market is standing in anticipation of mass defaults on forward contracts.

In recent months, corn price rally has soared from USD 140 in July to USD 200 in October. The agriproducers, who concluded contracts in the range of USD 150-160 and even USD 170, thought hard about their options at the sight of crop losses and new prices. Fulfilment of the contract means bankruptcy for some of the agrarians, while for those who sustained a crop failure and now see new prices, the perspective not to fulfil forward contracts is tempting.

Corn Exporters from Ukraine in 1H 2020

The multi-nationals ABCD(Archer Daniels Midland (ADM), Bunge, Cargill и Louis Dreyfus) are still in stand by position: counterparties have to execute contracts, regardless of the market situation. The exception is for those who are "in a grain coma" having suffered major losses due to drought. At the same time, they warn that sooner or later defaulters will assume responsibility, the reputation of the Ukrainian agrarian will be destroyed and no forwards will be drawn up next year.

Many farmers explain that the spread of USD 30-40 is unsustainable. Even with washouts and other sanctions, it is easier to give up delivery and sell the grain for cash. It is suggested to find the golden mean: if not at the market price, then at least reduce the delta by half.

Today's USDA report will bring some clarity. If the price for corn goes up after its release, numerous defaults will be unavoidable, the price decrease will ease the positions of the parties.

"The time to execute has come. October-November is the peak of performance on forwards. The market has just started speaking up. In December, we understand what will happen to the market," says Sergei Orlovsky, a representative of a group of creditors and founder of Agrooiltrade.

He considers himself one of the lucky traders who concluded no forwards this year. He says that watching the price situation, he decided to sell only on the spot, to limit monthly supplies. But he knows the situation in the market well.

"By my estimates, just about 20% of companies have met their forward obligations. And that is only because such companies had 10-20% of forwards in sales structure. Assume that in terms of a bulk yield of 20 thou. t of corn, 2 or 3 thou. t of forward sales is tangible, but not disastrous. They realize it is not worthy of destroying the reputation. Those who have 20-50% of forward sales think whether to execute or not, whereas those who have more than 90%, will default," projects the trader.

It so happens that many agroholdings draw up an agreeable amount of forward contracts. Thus, back in summer, the Head of Kernel Grain Trading Department Oksana Karabin told Latifundist.com that to reduce price risks, it is better to sell at early stages — at least 50% before the harvest campaign.

"As regards the sale of our crop on forwards, this marketing year we will reach about 50% as planned," she states.

Similar figures of forward sales of the new harvest were also mentioned by other companies we surveyed.

This year a number of companies have reconsidered their strategies for forward sales. But still, most remained true to themselves and contracted a large share of the future harvest. About ten companies, under our data, concluded contracts for October-December corn delivery in the range of 150-170 USD/t. But the September rally raised the price tag on the "queen of fields" to 180-185 USD/t FOB and then to 200. As of now, it is possible to conclude a forward for December shipment at USD 201. 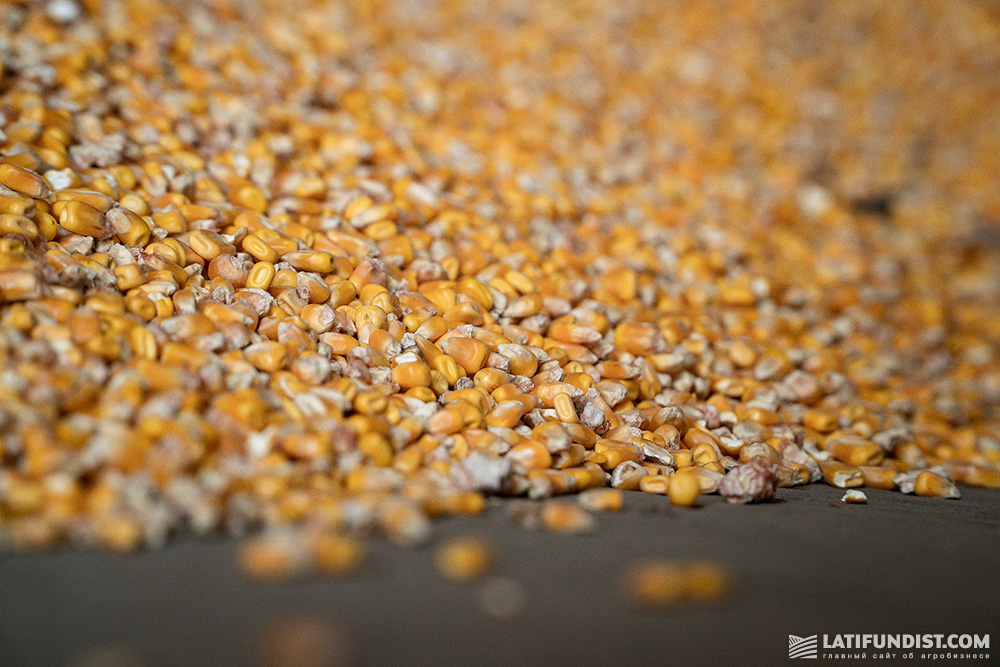 The director of the company Kais Agro Ruslan Rashko says that the company acts both as a producer and a local trader. The company works back-to-back with agrarians and multinationals.

"According to our statistics, agrarians' failure to fulfil their deliveries under forward contracts is about 90%. Corn, which at the time of signing forward contracts cost UAH 4 thou. at the elevators, now is at UAH 6-6.2 thou. No one sells it. The amount involved, for example, for 5 thou. t is UAH 11 mln. The most honest and incorruptible courts are much cheaper," he jokes.

Ruslan Rashko adds that forwards are paid annually in advance to agricultural producers. But now the agrarians have started returning the money back.

"For example, we have contracts with a multinational company for corn at USD 157. We have transferred an advance payment to a farm in Poltava region for 8 thou. t. Last week, this farm returned the prepayment. Under the contract, it paid 20% of penalty, which is USD 188. The price for corn today is USD 200. That is, the situation is such that it is more profitable for the farmer to return the prepayment including penalties and then still sell it," he contemplates.

Nevertheless, some companies are up to supplying grain at fixed forward prices. But in return, they expect mutual steps by multinationals.

"We have concluded contracts, let's say, at a rather unfavourable price for today. But as a respectable company, which values its reputation, we intend to fulfil our obligations. Now we have a number of agreements with traders saying, for example, that in case we sell additional volume, we get a premium to the price. Analyzing the market and situation in it, I see that in this context partnerships are being formed for the future seasons. And to those companies which meet their obligations, I would like to see a special approach, including in the form of bonuses. Otherwise, many companies will be demotivated to deliver on their commitments," HarvEast head of sales Tatyana Alaverdova suggests.

The CEO of a multinational company, however, claims that such contractors are outnumbered. Many, even those who have not been affected by the drought, still appeal to the drought to avoid fulfilling contracts. Part of them bail, saying "you've already profited from us before" or they say it's better to sell the grain at a market price elsewhere and default.

The trader emphasizes that if the companies will default massively, the threat of losing forwards next year will be very high. And in fact, the reputation of the Ukrainian agricultural market will be destroyed.

UGA and UCAB even suggested creating a register of agricultural companies that do not meet their forward obligations. Neither had this initiative any effect on the producers nor encouraged traders.

"In the context of the market deficit, many operators are changing their concept of "bad faith" very quickly," infers Artem Rempen, Chief Operating Officer of G.R. Agro.

With those who actually "burned" this season and are ready to at least make partial deliveries, according to the CEO of the multinational company, are aimed to negotiate a variety of options. Including the option to postpone part of the shipment to the next season.

Ruslan Rashko is also trying to reach a similar formula for sunflowerseeds with one of the multinational companies. The farm contracted one thousand tons of sunflower at USD 400.

"We harvested sunflower at 1 t/ha, not 3 t/ha. Now we are trying to arrange with them to fill the forward within 600 t, and postpone the rest of the delivery to the next year," he says.

Some market players who had partial crop failures do not agree with the traders' selective approach. They complain that some producers will get away with that, while others will have to pay in full. 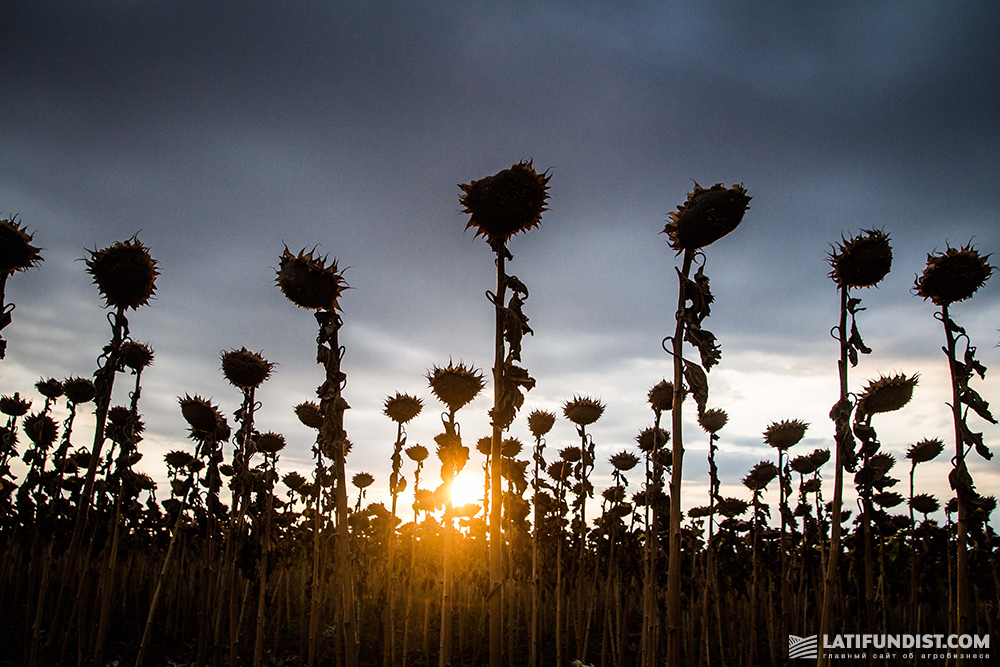 "Contracts had been made for more than it was actually grown. Some producers neglected to consider risks. We also had losses, corn yielded 4 t instead of 9, which is a significant drop. And the old forward price does not pay off the shortfall of the harvest," says one of the farmers in Kyiv region.

Ukrainian courts, GAFTA have little to do here. Survival hangs in the balance for many this season, and all sanctions will come as soon as next year. Besides, some market players are convinced that the multinationals will be able to withstand defaults.

"Previously, if you defaulted against the multinational company, you were put on a blacklist, let's say, ignored you for 3-5 years. But these were isolated cases. Now it is 30-40% of the market. In my opinion, the speculation about multinationals getting through this, writing it off and be done with everybody is not reasonable," argues Sergei Orlovsky.

What is to be done?

The circle of the hit by forwards is fairly wide. The director of Grainfor Trade Vladimir Bozhok tells about a fresh case in oilseed meals. A farmer does not fulfil the forward contract for the supply of sunflower to a processor, the latter, in turn, must produce the meal, but due to lack of raw materials does not fulfil its obligations to Grainfor Trade, and the trader to the buyer — an international company.

"One wonders, therefore, why only one participant has to pay for default all along the chain? Hence an objective need of the market is in reaching an agreement. Yes, in the short term, it will deprive market participants of money, but in the long term, it will allow working smoothly along the entire supply chain. If everyone gets involved in litigations, it is yet unclear whether it will bring more money in the future. But it will break all the supply chains. We can ponder how the Ukrainian court or GAFTA will end up between the multinational and the intermediary, intermediary and processor, processor and farmer. But we are not lawyers, we do not make money on it. We are all traders. So it's better to agree to continue trading and not to be somewhere between a law firm and a debt collector," persuades Vladimir Bozhok.

The majority of market players talk about the need to negotiate. The director of Agrofirm Olgopol Pavel Kalenich, says that traditionally he sells about 30% of the harvest under forward contracts. But this year they concluded none as the price was unfavourable. 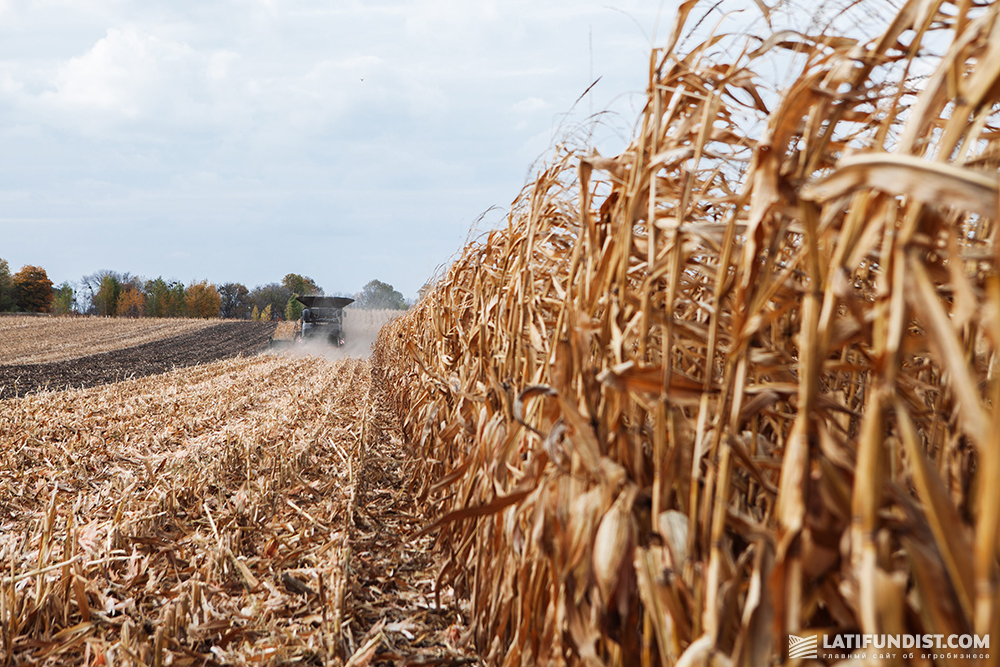 The premium model for future deliveries voiced by Tatyana Alaverdova was supported by some of the companies we surveyed. Some offer alternative options.

"There is no common way of conduct in this situation. But must definitely be some form of easing. Perhaps, at the expense of volume. Assume there is 100% of the contract. I would then put it this way: we supply 60-65% at a fixed price, the rest is bought at a market price.

Much in this story will be influenced by today's USDA report. If the prices rally again, mass defaults are inevitable. A decline in the corn price after the report should moderate the parties' positions. The only thing is, whether the market will draw conclusions from it.

"If the price goes up after the report, the default rate will jump. However, the price will not rise indefinitely. Those farmers I keep in touch with want to keep the grain until spring. They say that now it is 190 USD/t of corn, while in spring it will be 250. It is true that the price usually rises after winter. Still, the supply and demand are to be kept in mind. Now the demand is high but the supply is low, so the price is high. In spring, the market conditions may be the opposite," sums up Sergei Orlovsky. 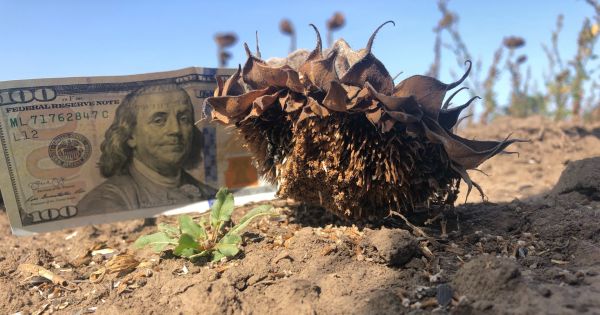 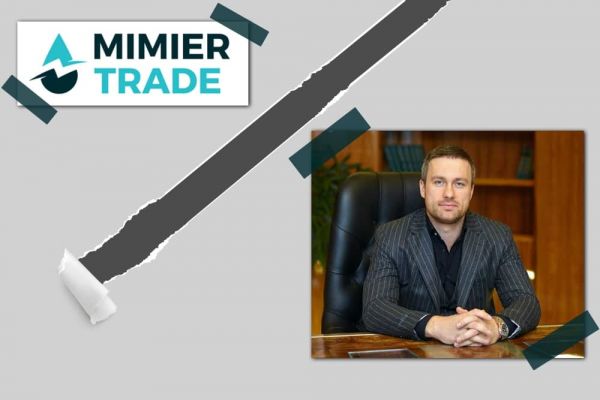 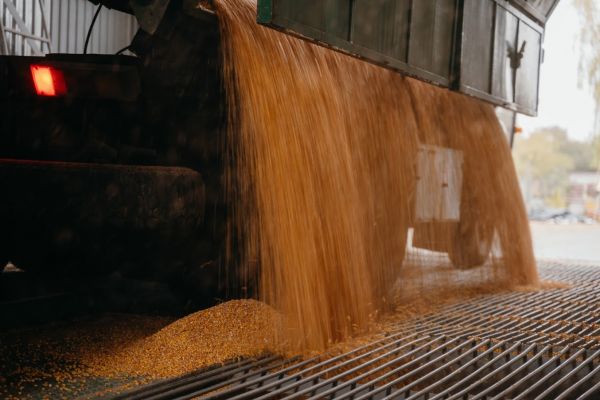