Oil crushing facilities in Ukraine are set to import soybeans after local supplies have shrunk and domestic prices have risen, Agricensus reports with reference to the market sources.

Analysts mark a combination of one of the poorest harvests in recent years, producers' reluctance to sell soybeans, and high soybean prices on the domestic market which may have forced processors to arrange imports to Ukraine.

Ukrainian processors have already started to consider the bumper crop of Brazilian soybeans as an alternative option, and some are already reviewing the offer prices of new crop oilseeds, traders say.

"Positive margin is one of the main reasons why some processors are seeking to import soybeans. At the same time the procurement of imported soybeans does not exclude the purchase of Ukrainian soybeans at reasonable prices. This will also allow for capacity utilization when sunflower stocks run further low," says one of the sources.

The domestic soybean production went down by almost a third last year to a seven-year low of 3.1 mln t, as the total area sown fell by a quarter and yields lost 9% after a dry summer. Under the customs data, Ukraine's soybean exports have halved since the start of 2020/21. By the end of January, the shipment dropped to 1.06 mln t. 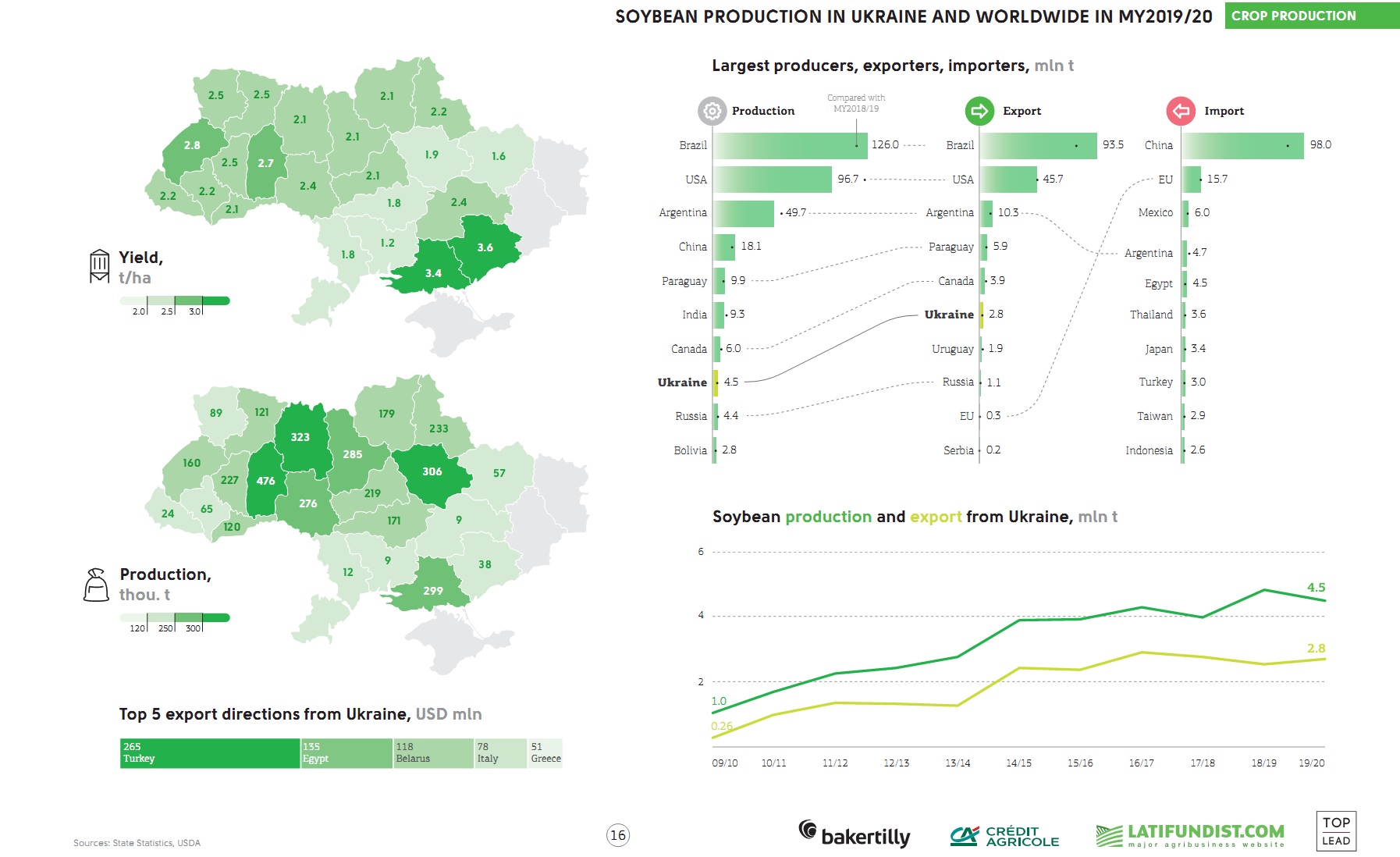 Analysts argue that limited availability in Ukraine and reluctance of agriproducers to sell soybeans has led to the price of beans in the domestic market rising to 20 thou. UAH/t (719 USD/t) shipping included.

Brazilian soybean prices have fallen sharply in recent weeks as the securities market in Paranaguá was trading below Chicago futures for some time last week. Such spikes on exchanges reflect a slow harvest amid heavy rains and delayed loading at ports against limited demand.

"Soybeans for April loading period were last priced at 8 cents/bushel over the May futures contract, equivalent to 510.75 USD/t FOB, with prices at the Port of Santos being 1.75 USD/t higher," analysts add.

The freight rate for Panamax delivery from Santos to Ukraine was estimated at 35-40 USD/t, while the CIF Ukraine price of soybeans is around 550 USD/t.

In 2020, soybean deliveries to foreign markets from Ukraine were 40% lower YoY. The crop production in Ukraine totalled 2.8 mln t in the 2020 production season. 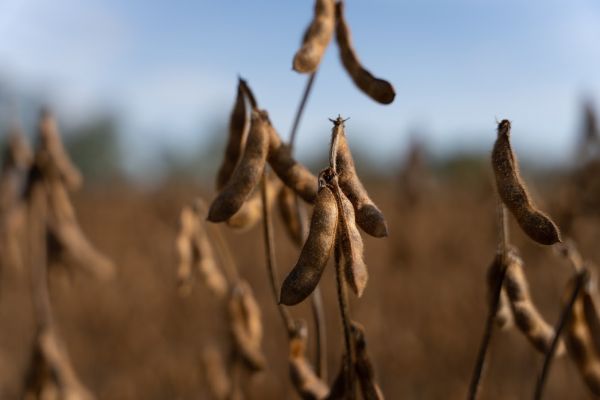 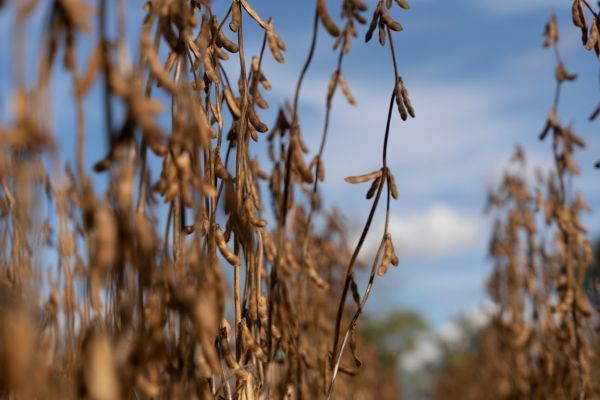 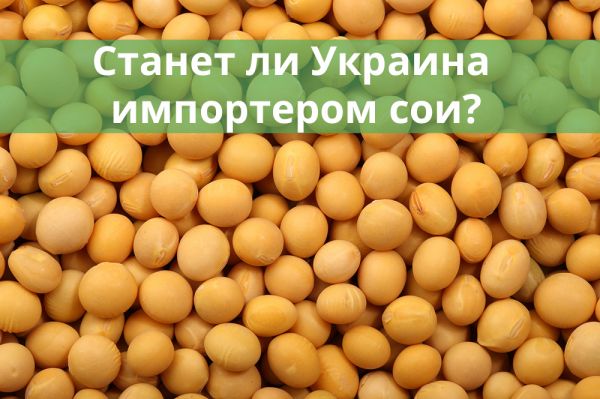