On the Ukrainian grains market, corn prices weakened further without support from Chicago and as a result of an average lineup, Barva Invest analysts say.

"There was no update on the quotations because the US stock exchanges were closed for a federal holiday(Martin Luther King Jr. Day (officially Birthday of Martin Luther King, Jr.) yesterday. The market is still focused on the weather in South America, which has received some precipitation. However, the amount indicated in the weather forecasts cannot significantly ease the situation after the prolonged dry spell of the last few weeks," commented the analysts.

According to experts, prices in the Ukrainian wheat market have continued to fall under the pressure of international markets.

Unsupported by Chicago, the March European wheat futures rose by EUR 2.25 a ton after the news about the emergence of tender activity on the importers' side.

Previously reported that wheat prices in Ukraine and Russia were going down amid weak demand.

The USDA in its January report left unaltered its projections for wheat production and export from Ukraine in 2021/22.

Wheat export from Ukraine in 2021/22 was limited to 25.3 mln t. The Memorandum of Understanding was signed by the Agrarian Ministry and grain market participants. The Government also considers milling wheat export from the country. The decision is reported to be taken in January. 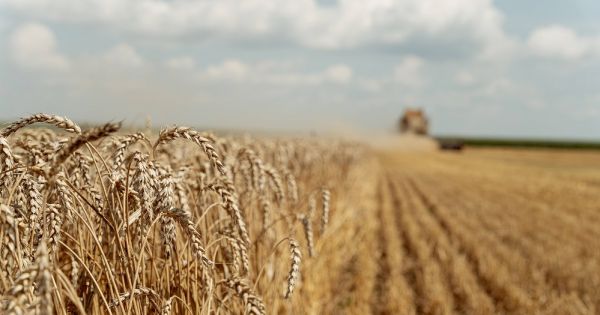 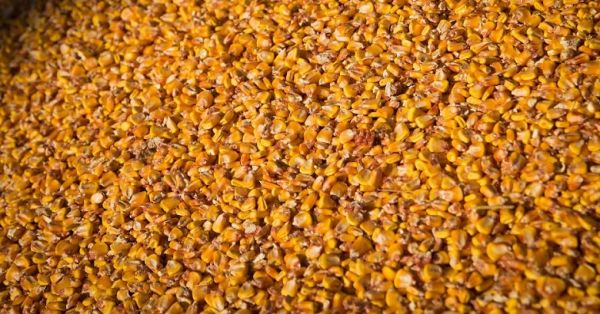 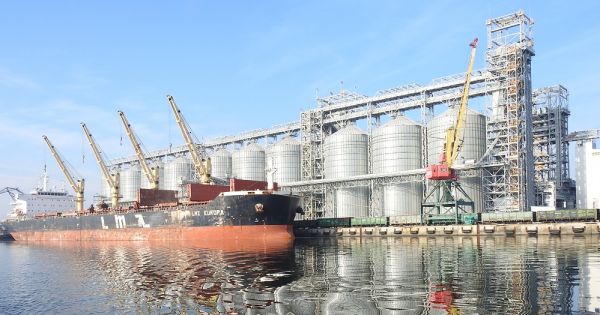