Corn futures on the CME approached a six-month high on Thursday, while soybean futures hit a four-month peak on concerns over adverse drought and heat threatening the South American crop, Nasdaq reports with reference to Reuters.

Weather forecasts predict no significant relief from the rains in the coming days in southern Brazil, the world's biggest soybean exporter, and Argentina.

According to Jake Hanley, managing director of Teucrium Trading, the La Niña weather pattern that normally brings drought to both countries has set in and is likely to continue through the winter.

"The fact that we are in the middle of another La Niña, no matter how strong it is, for obvious reasons keeps the trade on edge," he marks.

"Maize or soybean losses in South America could reduce global supplies and shift export demand to the United States. However, the drought associated with La Niña should subside by next month," claims Christian Russo, an agronomist at the Rosario grain exchange.

Analysts say record warmth and dry, windy conditions in the US will further reduce topsoil moisture in key plains winter wheat production areas, according to a USDA daily report.

Previously reported that Ukraine considers milling wheat export limit in 2021/22. Wheat production in Ukraine in the 2021/22 season totalled 32.44 mln t. The crop yielded 4.59 t/ha on average in the country. 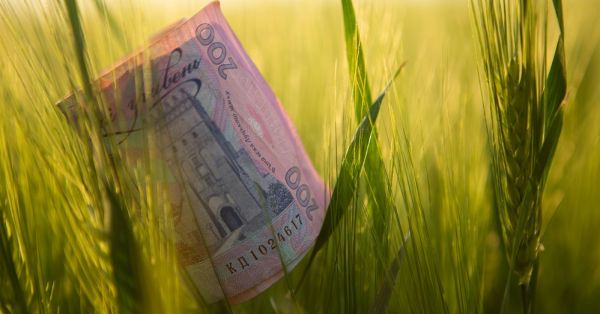 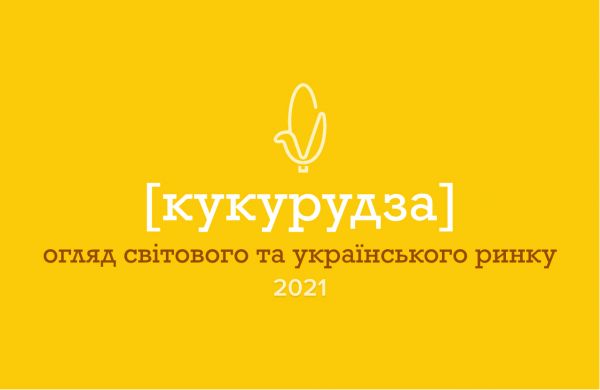 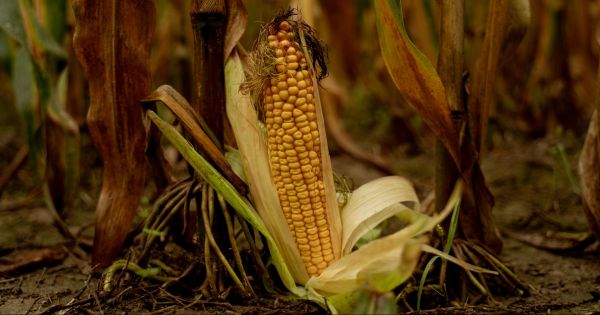