Wheat futures are gaining ground on increased concerns that Russia may invade Ukraine and disrupt grain shipments from the Black Sea region, a key area for exports. Washington urged all U.S. citizens to leave the country within 48 hours.

Safras & Mercado, an agribusiness consultancy, became the latest private forecaster in Brazil to cut its 2021/2022 soybean crop estimate due to dry weather. The firm pegged the harvest at 127.1 mln t, down 5 mln t from January.

A run of U.S. soybean export sales to China is contributing to the strength in prices.

Paraguay’s soybean harvest could fall by as much as 50% to some 5 mln t in what would be its lowest level in the last decade due to a drought affecting the region, Paraguay’s Agriculture and Livestock minister, Santiago Bertoni, told Reuters on Friday.

Previously reported that Conab cut its forecast for soybean production in Brazil by 15 mln t. 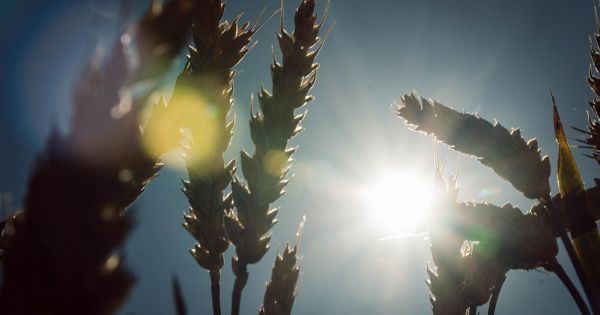 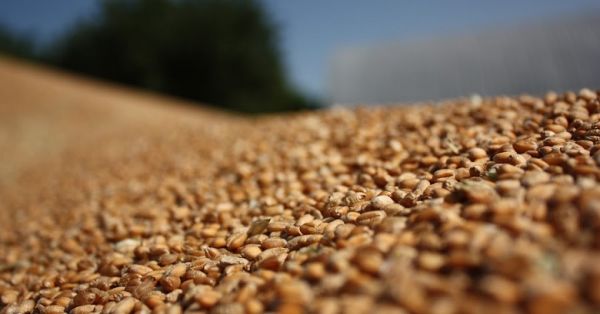 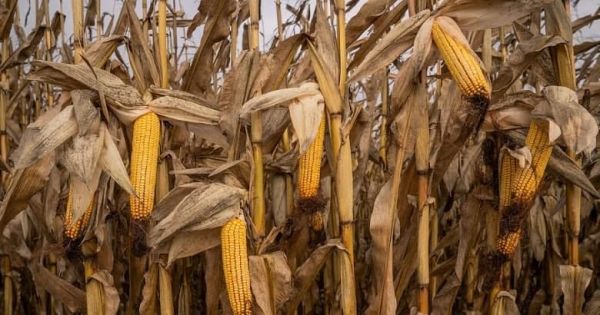