Agritel analysts note that tomorrow's USDA report could show lower corn and soybean yields as a result of the water deficit.

The Global Agriculture Columnist at Thomson Reuters Karen Braun writes on Twitter that analysts expect a minor decline in the U.S. corn harvest on Friday, October 9, the same as the soybean crop. 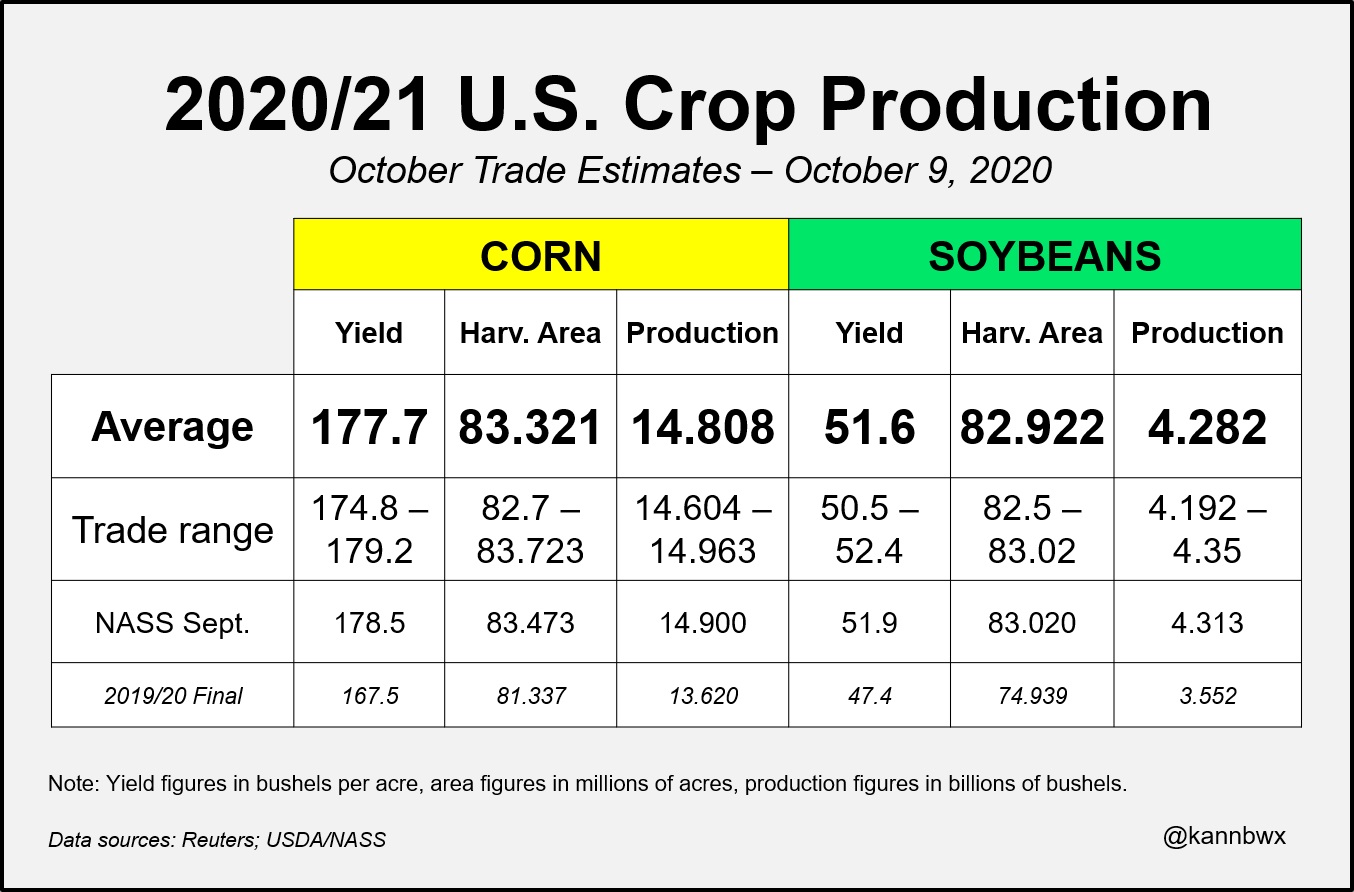 In soybean, coupled with Chinese demand, which remains strong, the delay in sowing in Brazil raises fears of a very tense situation on the physical market next January, Agritel adds. According to a Reuter’s survey of producers, the next harvest could be around 132 mln t, a record, as a result of the increase in acreage. 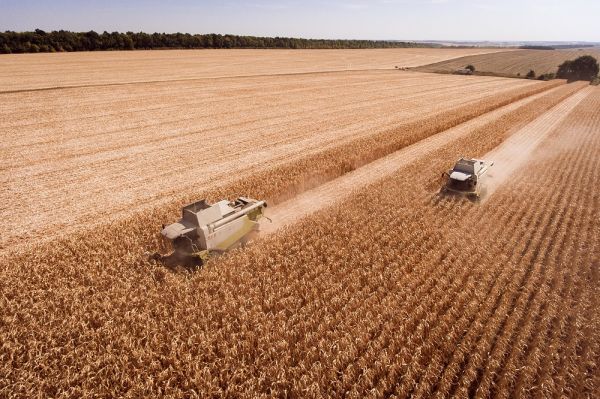 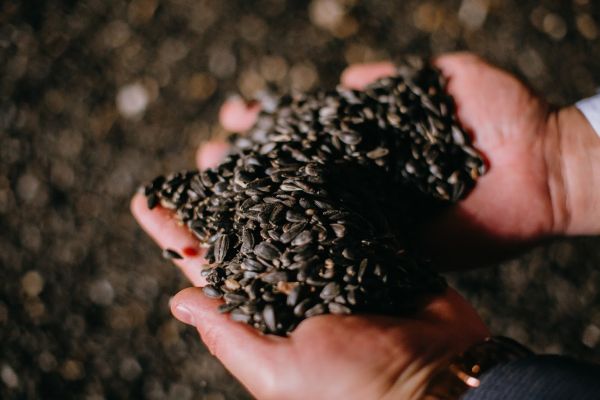 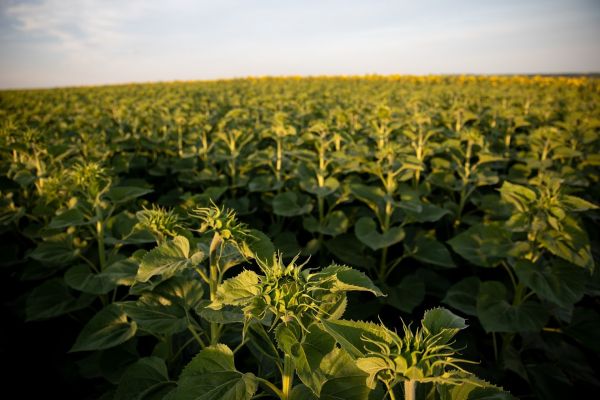