"The 2020 harvest season was marked by changeable weather with occasional heavy precipitation. Therefore, the vegetation period was extended and the harvest was delayed. The crop had high humidity, the campaign required additional costs for hired machinery, but we were prepared for such circumstances since we typically plan our operations based on the long-term weather forecast. The harvesting campaign went smoothly, using the planned amount of machinery including combine harvesters, loaders and trucks for grain transportation," said Vitaliy Stavniychuk, COO Continental Farmers Group.

During the harvesting campaign, 93 of CFG's CLAAS LEXION combine harvesters operated in the fields, of which thirty were tracked enabling efficient harvesting in conditions of increased soil moisture. One loader was used for every two harvesters to transport the harvested crops and improve performance. The process of harvesting, unloading and transportation of grain is fully automated. The areas harvested and tons of commodities transported are accounted, and documents for the new crop are prepared immediately.

In early November, Continental completed potato harvesting on a total area of 1.6 thou. ha. The average gross yield of the crop reached 36 t/ha, which is higher than the planned indicators. In total in 2020, Continental Farmers Group harvested grains, pulses and oilseeds on the area of 187.7 thou. ha. 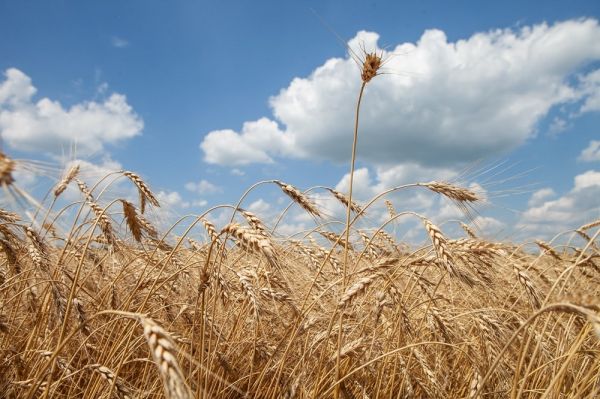 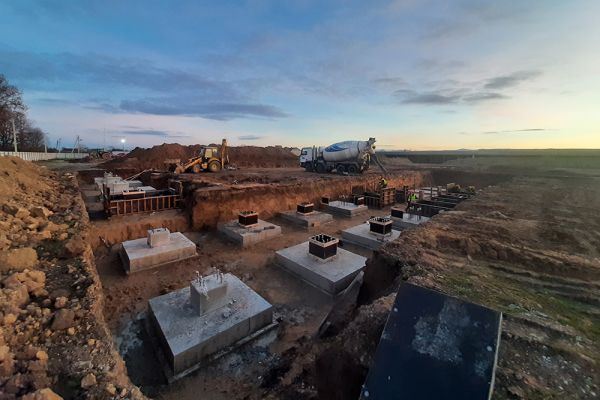