Prices are supported by projections of reduced spring crops planted and winter grains harvested areas, including barley, due to the ongoing war in Ukraine started by russia.

According to analysts, this year's barley bulk yield is expected to shrink by 51% to 4.6 mln t. While total barley stocks of the 2021 crop in Ukraine as of February 1 made up only 1.26 mln t.

Learn more: How Much Grain Is There in Ukraine?

"That is, the carryovers of barley, in contrast to wheat or corn, will be limited. All this led to a significant reduction in the export potential of Ukrainian barley in the 2022/23 season. Even with setting up the grain exports across Ukraine's land borders, barley shipment will be markedly lower than in recent seasons," the message reads.

Earlier it was reported that grain export from Ukraine by rail is being actively coordinated along the western border of the country. 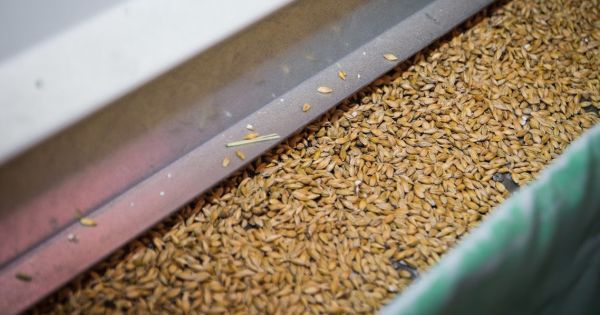 How Much Grain Is There in Ukraine?
News
313 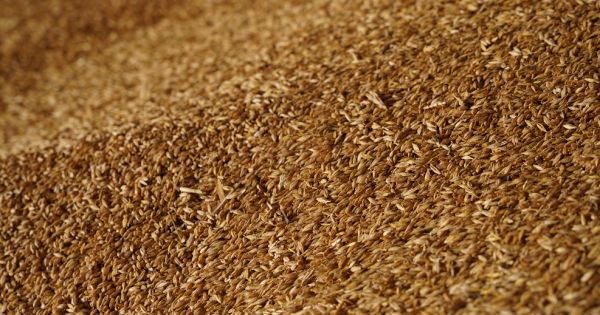 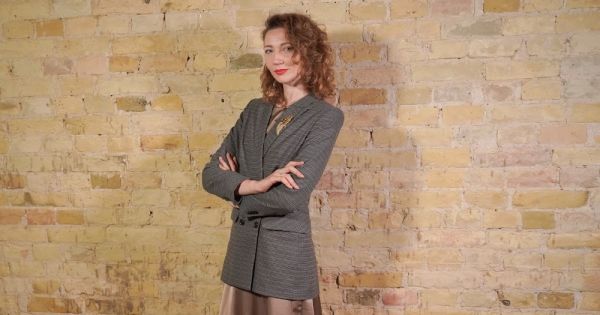